Apple’s Jony Ive on His Next Futuristic Product? A Soap Dispenser

Gillian Tett from the Financial Times interviewed Apple’s design chief Jony Ive, and asked him what he wanted to design as his next futuristic product. The answer, may be surprising to you:

Last week I got the chance to interview Jonathan “Jony” Ive, Apple’s chief design officer, at a conference organised by the Norman Foster Foundation. If he could pick any futuristic product, I asked him, what he would like to design?

“A soap dispenser,” he replied, quick as a flash.

There are no good soap dispensers according to Ive, so he is ready to solve this problem, as it “really bothers” him.

According to Ive, he believes the purpose of design is to celebrate “being human”—that is inventing simple objects to solve major problems, in power and beautiful ways. Washing our hands is one of those problems, as Ive said “There aren’t any good soap dispensers.” 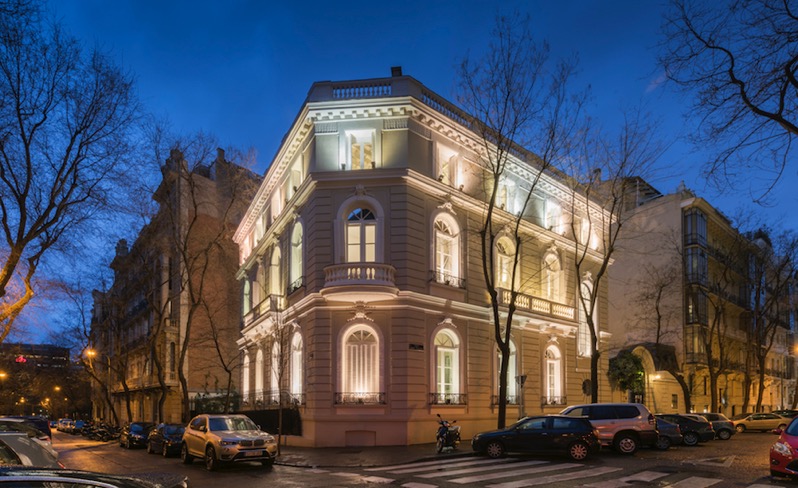 Ive gave the interview after attending a conference which inaugurated the Norman Foster Foundation. Lord Norman Foster—a friend of Ive’s—turned 82 last Thursday, and celebrated by inviting 1,750 students and guests to his forum “The Future is Now,” which took place at the Royal Theater of Madrid. He helped design Apple Park and worked closely with the late Steve Jobs on the project.