JP Richards, who is one of the several well-regarded marketing executives to leave the WarnerMedia restructure, has been named the head of film marketing strategy at Apple TV+.

According to Deadline, Richards will start the job next month once his exit from Warner Bros becomes official. 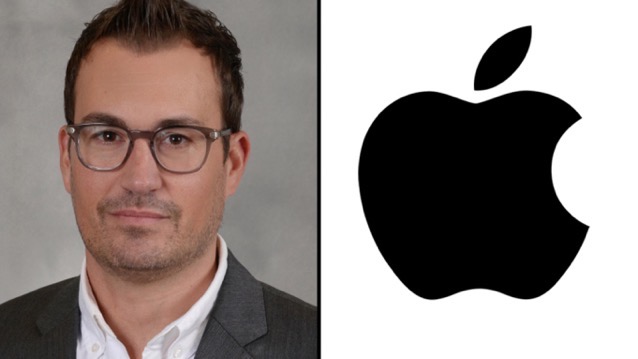 Richards left his position as Co-President of Worldwide Marketing at Warner Bros in November. He spent six years at Warner Bros, starting as EVP of WW Digital Marketing, and then elevated to EVP of WW Marketing and Chief Digital Strategist.

While at Warner Bros, Richards oversaw campaigns for Wonder Woman, Aquaman, Joker, A Star is Born, IT Chapter 1 and 2, They Shall Not Grow Old, The Lego Movies, The Conjuring Series, Creed, and Creed 2.

The source notes that Richards will be reporting to video marketing chief Chris Van Amburg at Apple, where he will help lead the growing ambitions of Apple’s original film slates.

Meta is finally making digital collectibles available to everyone on Instagram in Canada, by enabling them to share and display their NFTs on the social media platform. Web3 technologies like blockchain and tokens like NFTs are an important aspect of the economic and community-building potential of the metaverse. Meta says enabling NFTs on its platforms...
Usman Qureshi
9 mins ago

In partnership with the Orange Shirt Society, Meta has announced the launch of a new AR effect on Instagram titled “Orange Shirt Day” to raise awareness about the impact of the residential school system. The effect, developed in collaboration with the National Centre for Truth and Reconciliation (NCTR), is inspired by the experience of residential school...
Usman Qureshi
33 mins ago

Apple has removed The OG App, an ad-free and suggestion-free Instagram client created by a startup called Unf1feed, from the App Store — reports TechCrunch. The iPhone maker explained in a statement to TechCrunch that The OG App was removed earlier this week for violating Instagram owner Meta's terms of use for the service, which in...
Nehal Malik
34 mins ago