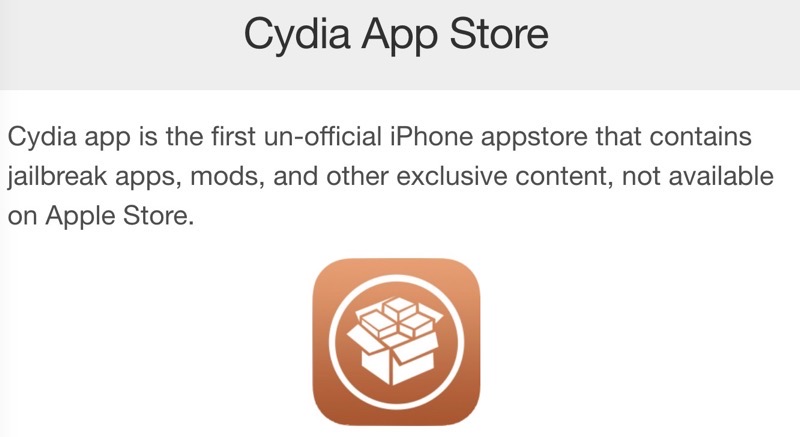 SaurikIT LLC, which developed Cydia, filed a suit earlier this year alleging that Apple maintains an unlawful monopoly over app distribution on iOS. However, Apple argued that the four-year statute of limitations for Cydia’s claims under federal antitrust law had already lapsed.

Judge Gonzalez Rogers in Oakland, California, has ruled that Cydia’s allegations are not time-barred, so the case can move forward. This is Cydia’s second antitrust lawsuit against Apple, with Gonzalez Rogers having dismissed the first complaint for falling outside the statute of limitations. She did, however, allow Cydia to file a new complaint in January.

Cydia’s amended lawsuit claims that iOS updates rolled out by Apple between 2018 and 2021 were “overt” anti-competitive measures to harm third-party iOS app distributors like Cydia and end the latter’s influence on jailbroken iPhones.

Apple’s attorneys in February argued that Cydia’s claims were “time-barred” and “stale,” and they petitioned the court to dismiss the complaint and to bar any further effort to amend it.

In her Thursday ruling, Gonzalez Rogers said, “to the extent plaintiff’s claims rely on Apple’s technological updates to exclude Cydia from being able to operate altogether, those claims are timely.”

The lawsuit “seeks to open the markets for iOS app distribution and iOS app payment processing to those who wish to compete fairly with Apple, and to recover the enormous damages Apple caused Cydia.”

Cydia’s lawsuit is eerily similar to an antitrust case filed by Fortnite maker Epic Games against Apple in 2020, which Gonzalez Rogers also presided over. The ruling in that trial gave both sides opportunities to claim wins, and the case is now pending in the San Francisco-based Ninth U.S. Circuit Court of Appeals.

Judge Gonzalez Rogers has given Apple until mid-June to respond to Cydia’s complaint.

[caption id="attachment_389490" align="aligncenter" width="1400"] Image: Marcus Kane[/caption] As we count down the months to the launch of Apple's long-rumoured mixed-reality headset and, with it, an entirely new product category for the tech giant, we're starting to see more leaks and concept designs pop up. The latest concept renders of Apple's "Reality Pro" AR/VR headset imagine...
Nehal Malik
35 mins ago