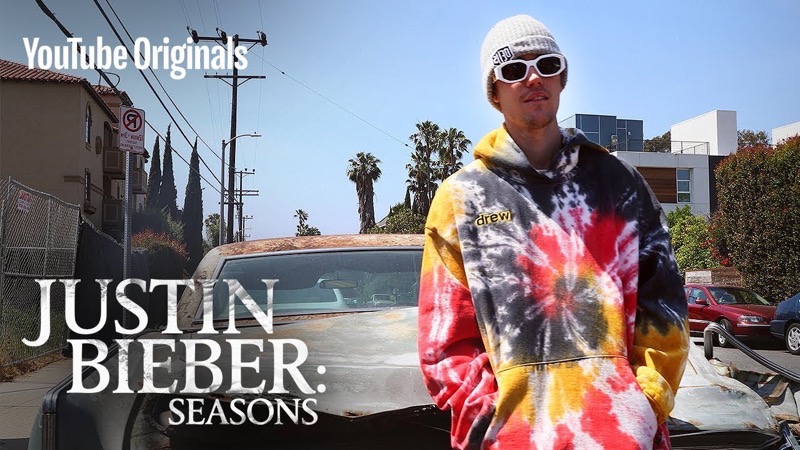 According to YouTube, Canada’s Justin Bieber has become the first artist to hit 50 million subscribers on his YouTube artist channel.

The milestone means ‘the biebs’ is now the most subscribed artist on YouTube, with his channels views at over 20 billion to date.

According to YouTube, Bieber has six videos in the billion views club:

Justin Bieber recently launched an original series titled, “Justin Bieber: Seasons”, which now ranks as the most-watched debut episode of any YouTube Original in its first week, seeing over 32 million views in its first seven days.

Apple's new Crash Detection feature, available on iPhone 14 and the company's latest Apple Watch models, is designed to automatically contact emergency services in the event of a severe car crash.  However, it can sometimes mistake a rollercoaster ride for a car crash (via Reddit). One Reddit user found this out the hard way when...
Nehal Malik
48 seconds ago

Amazon announced on Wednesday a new lineup of Fire TV Omni televisions, this time with QLED and also its “smartest TV lineup ever.” The new Fire TV Omni QLED Series is available in 65 and 75-inches, with 4K Quantum Dot Technology (QLED) displays and full-array local dimming for up to 96 zones. Dolby Vision IQ […]
Gary Ng
4 mins ago