Ahead of the release of his 6th studio album ‘Yeezus’, American music artist and producer Kanye West has said in an interview to The New York Times that he’s going to be the next Steve Jobs. “I am undoubtedly, you know, Steve of Internet, downtown, fashion, culture. Period“, he said. 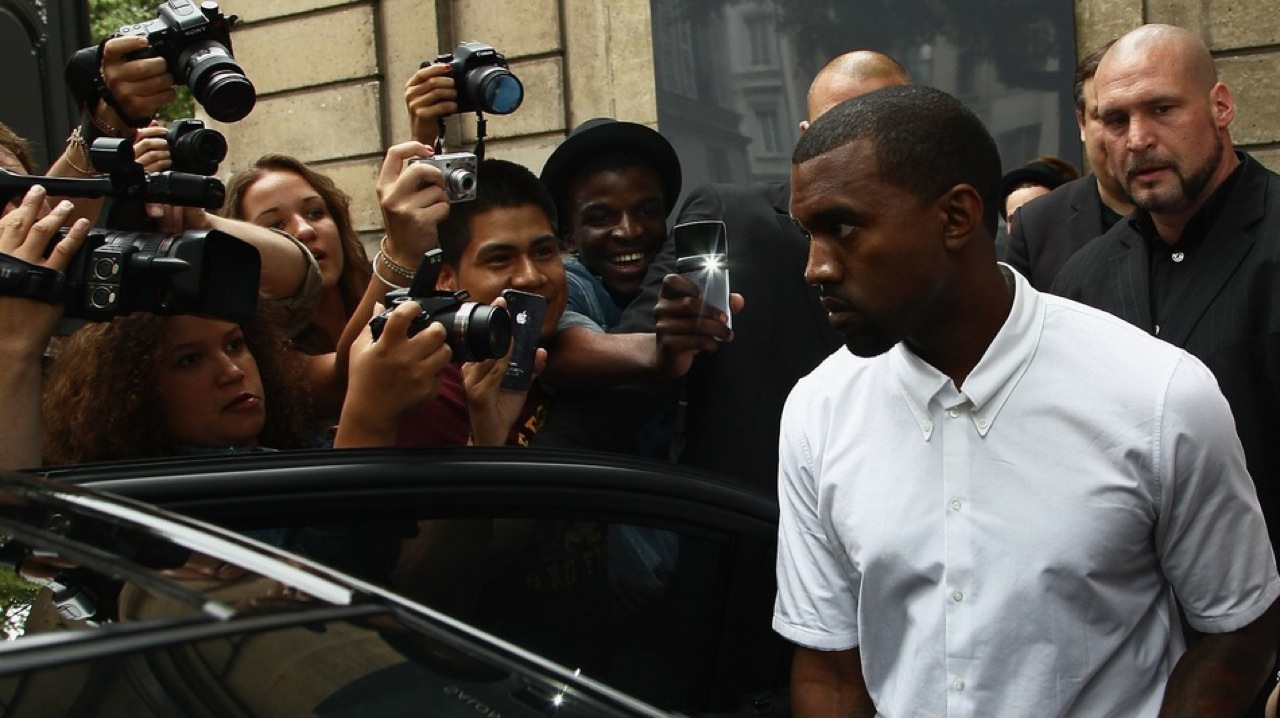 Referring to the legendary rapper Notorious B.I.G, he said that just like when he passed away, rapper Jay-Z was “allowed to become Jay-Z”. Similarly, he feels that since Steve has passed away, it is now his turn to become the next big thing and run a billion-dollar company. During his interview, he also reflected on his career, his achievements, fame and revealed some of the creative process behind his upcoming album.

“I don’t know if this is statistically right, but I’m assuming I have the most Grammys of anyone my age, but I haven’t won one against a white person. But the thing is, I don’t care about the Grammys; I just would like for the statistics to be more accurate.

I’ve been connected to the most culturally important albums of the past four years, the most influential artists of the past ten years. You have like, Steve Jobs, Walt Disney, Henry Ford, Howard Hughes, Nicolas Ghesquière, Anna Wintour, David Stern.

I think that’s a responsibility that I have, to push possibilities, to show people: “This is the level that things could be at.” So when you get something that has the name Kanye West on it, it’s supposed to be pushing the furthest possibilities. I will be the leader of a company that ends up being worth billions of dollars, because I got the answers. I understand culture. I am the nucleus”.

Typical Kanye eh? Here’ the link to the full interview.