Apple introduced the new iPad Air earlier this month, powered by the same M1 chip that is found in Apple’s first-get Silicon Macs and the iPad Pro, an improved FaceTime camera with Center Stage for video calls, and 5G networking capabilities. 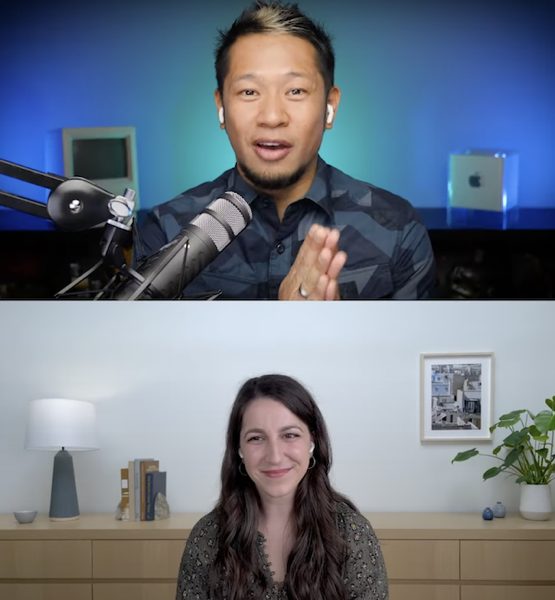 Watch the full video on Youtube and share your thoughts with us in the comments section below.