Kevin Lynch: The Man Behind the Software on Apple Watch 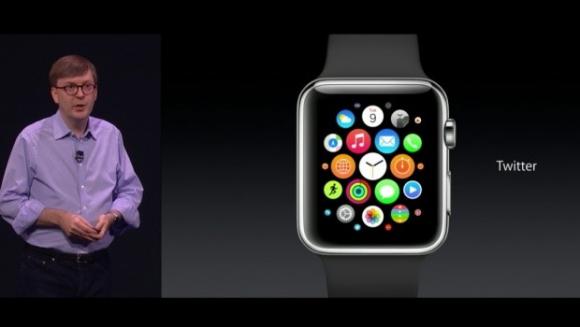 On September 9, Lynch took the stage to demo the company’s entry into the wearable market. Lynch showed off many features of the Apple Watch including a new way to communicate by using drawings or sending your heartbeat, as well as the integration of Siri into the wearable device. However, Lynch had to work hard to get to the position he’s in today.

Lynch had a passion for technology from a very young age and went on to study interactive computer graphics at the University of Illinois. Ironically, Lynch started off as a software developer for the Mac platform, creating his first applications while in university.

Lynch joined Adobe in 2005 as a part of an acquisition when the the company acquired Macromedia. Up until March 2013, Lynch was Adobe’s CTO and often criticized Apple for not allowing their iOS devices to run Adobe Flash.

“We feel confident that were Apple and Adobe to work together as we are with a number of other partners, we could provide a terrific experience with Flash on the iPhone, iPad, and iPod Touch.”

In 2013, it was confirmed that Lynch would be joining Apple as their vice president of technology and that he would be reporting directly to Bob Mansfield. 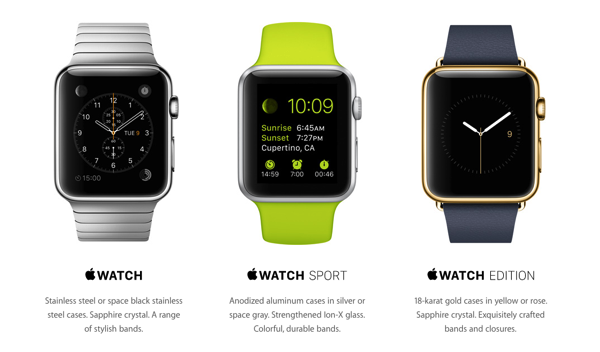 Read CNET’s full story about Kevin Lynch and how he got to be in the position he’s in today.

Apple is reportedly scrapping its initial plans to increase iPhone production this year due to lower-than-expected demand. Following the launch of its new flagship, the iPhone 14 series, Apple is now reconsidering the scaling of its production. As reported by Bloomberg, Apple has reached out to its supply chain partners. Initially, the Cupertino company is...
Steve Vegvari
27 mins ago