Widly popular iOS / Android game Kim Kardashian: Hollywood has been facing a lot of criticism lately by parents complaining that their children are spending hundreds of dollars on in-app purchases. However, Kim Kardashian, who is set to make $85 million this year from the app alone, has defended her addictive video game (via Business Insider). 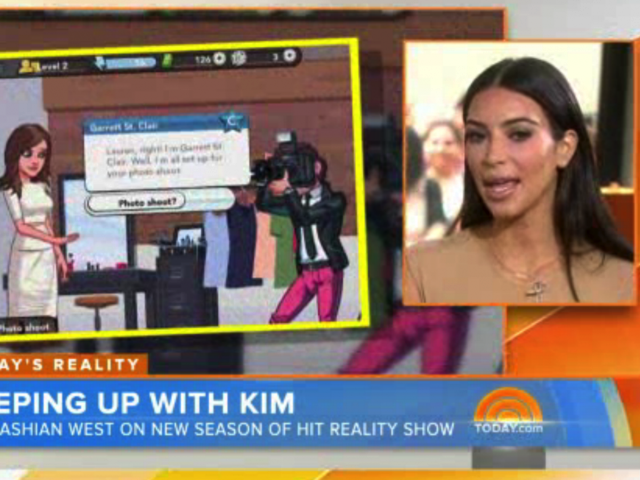 Talking to Matt Lauer on Monday’s “Today Show”, Kim said that users just have to make sure that their parental controls are all set. “I think you just have to be responsible, and don’t have your credit card linked to where your kid can just spend if they want to, or ask permission”, she added. The reality show star also shared that she didn’t expect the game to do this well. “I’m really pleasantly surprised with how it’s turned out,” she said.

“Kardashian’s personal payday will reportedly be $85 million this year — three times what she earned in 2013, according to Forbes. “It might be our biggest game of the year,” Glu Mobile CEO Niccolo de Masi previously said in an interview. “We’re not surprised. Kim is a one-of-a-kind talent with an incredibly precise fit to the game engine that we tailored but already had in the company.”

Check out Kim defend the video game in the following video:

Visit NBCNews.com for breaking news, world news, and news about the economy