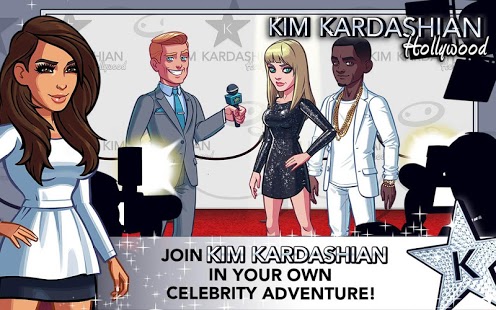 According to a new report from TMZ, Kim Kardashian is set to really pay off as her new video game for the iPhone will be her most lucrative deal yet.

Sources have told TMZ that Kardashian is set to pocket around 45% of the net profits of the video game titled “Kim Kardashian: Hollywood”. The app is expected to make approximately $200 million, which means the TV star could walk away with about $85 million.

We’re told the actual expenses associated with the business are relatively low.  A straight 45% cut of $200 million totals a whopping $90 million.  Industry sources tell TMZ … expenses would not exceed $10 million.

To put this in context … according to Forbes, Kim made $28 million last year.

The app was released on June 25 and has already reached as high has second on the App Store’s top charts. Kim Kardashian: Hollywood for iOS is available as a free download from the App Store.