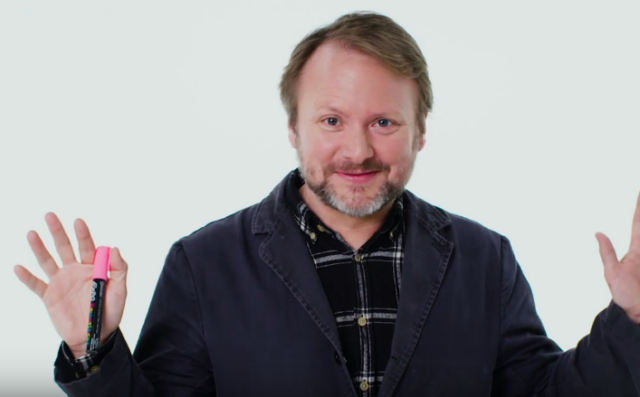 ‘Knives Out’ writer and director Rian Johnson pulled back the filmmaking curtain during a Vanity Fair video and shared some interesting information regarding Apple’s stipulations to product placements, including the limitations to not have villains use Apple products.

During the 23-minute long Vanity Fair YouTube video, Johnson broke down one of the film’s most pivotal scenes. It just so happened that it also included an iPhone product placement. This segued into a short aside where Johnson let the cat out of the bag and said that Apple won’t let bad guys use iPhones.

“I don’t know if I should say this or not,” Johnson says, “Not ’cause it’s lascivious or something, but because it’s gonna screw me on the next mystery movie that I write. But forget it, I’ll say it, it’s very interesting.”

“Apple, they let you use iPhones in movies, but —and this is very pivotal —if you’re ever watching a mystery movie, bad guys cannot have iPhones on camera,” he continues. “Every single filmmaker who has a bad guy in their movie that’s supposed to be a secret wants to murder me right now.”

While interesting, the revelation that Apple has strict rules on its product placement in media should come to no surprise. Many companies engaged in product placement deals often want their products to be shown in the best light possible.

Many eagle-eyed viewers will now have a reason to keep a close eye on the smartphones each character uses throughout the movies they watch.