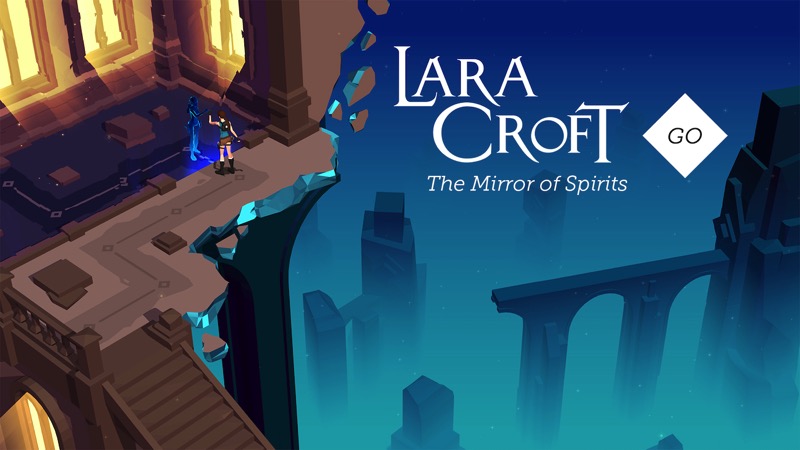 Today, the latest update for Lara Croft GO, Mirror of Spirits, is now available as a free expansion pack. This free update was a collaboration with Montreal indie studio KO_OP:

Looks like the only way to get this new expansion pack (for now) with more levels is via the version of Lara Croft GO from Steam.