A newly leaked iPhone 5 screen protector from Unwire.hk (via MacRumors) suggests the next Apple handset will in fact sport a larger display than the iPhone 4. More interestingly, the screen protector cutout also hints at a wider home button for the upcoming iPhone 5. The report also suggests that if the current aspect ratio is preserved, the new size would indicte that the screen extends further towards the top and bottom of the device. Take a look at the images below: 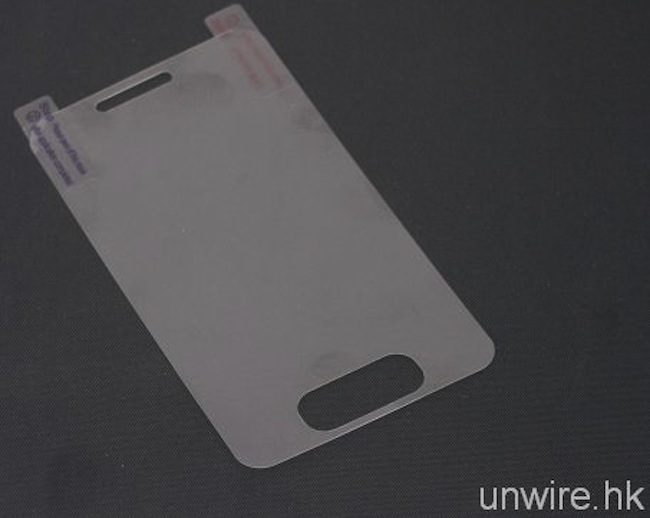 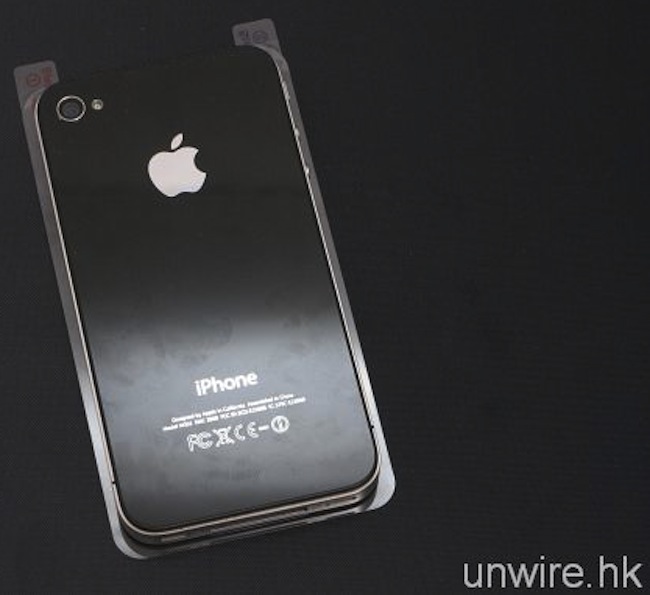 In the past, there have been a few leaked iPhone 5 case designs suggesting a larger handset but since they didn’t give much information about the front, this purported iPhone 5 screen protector is the first one to point at a re-designed home button. Currently, all iOS devices sport the same rounded home button. Even though the iPad is much larger in size than the iPhone / iPod touch, yet it has the exact same sized home button.

Once again looking at the following close-up image, the hole for the front facing camera has also been included in the elongated cutout for the speaker: 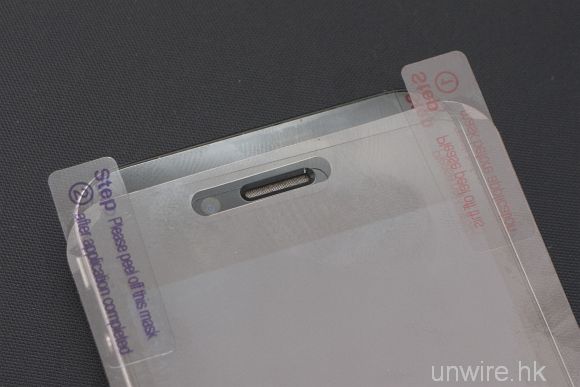 Nonetheless, the previously leaked cases and now this screen protector are all based on leaked design documents so we really can’t be certain of what the iPhone 5 might eventually turn out. Also, no parts suggesting a larger iPhone 5 design have yet been leaked. While the ones that we have actually seen, all hint at the iPhone 4-like N94 design. I guess we’ll just have to wait and see!