Last week it was reported an iOS 7 programming guided revealed support for ‘Made for iPhone’ game controllers and now it appears the first image has surfaced of a prototype, reports Kotaku:

With Steve Jobs no longer around to tell us these things aren’t elegant enough for his device, it appears we’ll finally get a proper gamepad for the iOS this year. This will be one of them, made by Logitech. 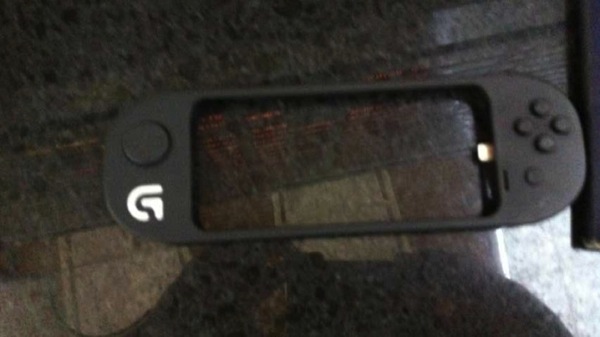 Kotaku’s report says the image was anonymously provided to them, but they are able to “vouch for this image’s authenticity.” The image shows a controller large enough to fit the iPhone 5 (note the Lightning connector) and when iOS 7 supports third party controller support this fall, this model plus others will most likely make their debut. 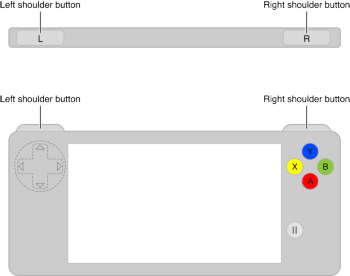 An earlier report also stated Apple was set to launched a dedicated iOS game controller back in March, but was shot down. Looking back, it appears those reports had some half truths, as Apple won’t be reportedly making its own controllers but rather outsourcing that task to third party OEMs.

Would you be interested in using a dedicated iPhone gaming controller? We’ve already seen similar offerings such as the iCade Mobile, but with official support in iOS 7 coming that will definitely propel more games to support these native controllers.

Journie rewards members in B.C. and Alberta can now get free electric vehicle charging for a limited time at On the Run convenience store locations, reports Tesla North. To get free EV charging, all you need to do is download the Journie mobile app for iPhone or Android, sign up and you’ll be able to get...
Usman Qureshi
49 mins ago