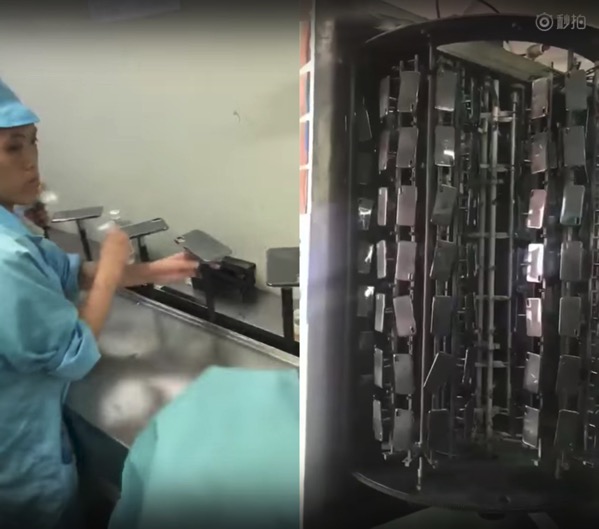 Although we cannot be absolutely certain that the devices being shown on the production line are in fact the ‘iPhone 8’, the shells do show a design outline that’s reminiscent of all the leaks we have seen so far, Business Insider is reporting.

“The most apparent change on the back will purportedly be the positioning of the dual camera setup, which is moving to a vertically aligned position from the horizontal one of the iPhone 7 Plus. If these videos are to be believed, the shells of the devices being built might belong to future iPhone 8 units”.

Check out the following videos and share your thoughts in the comments section: