How Leap Motion Blew an Acquisition Deal with Apple, Twice

One of Silicon Valley’s hottest augmented-reality startups Leap Motion has reportedly been on the verge of being acquired by Apple at least twice in the past five years, most recently in the spring of 2018. Apple’s latest offer, which might have been its last as well, was a figure between $30 million and $50 million, according to people familiar with the negotiations. 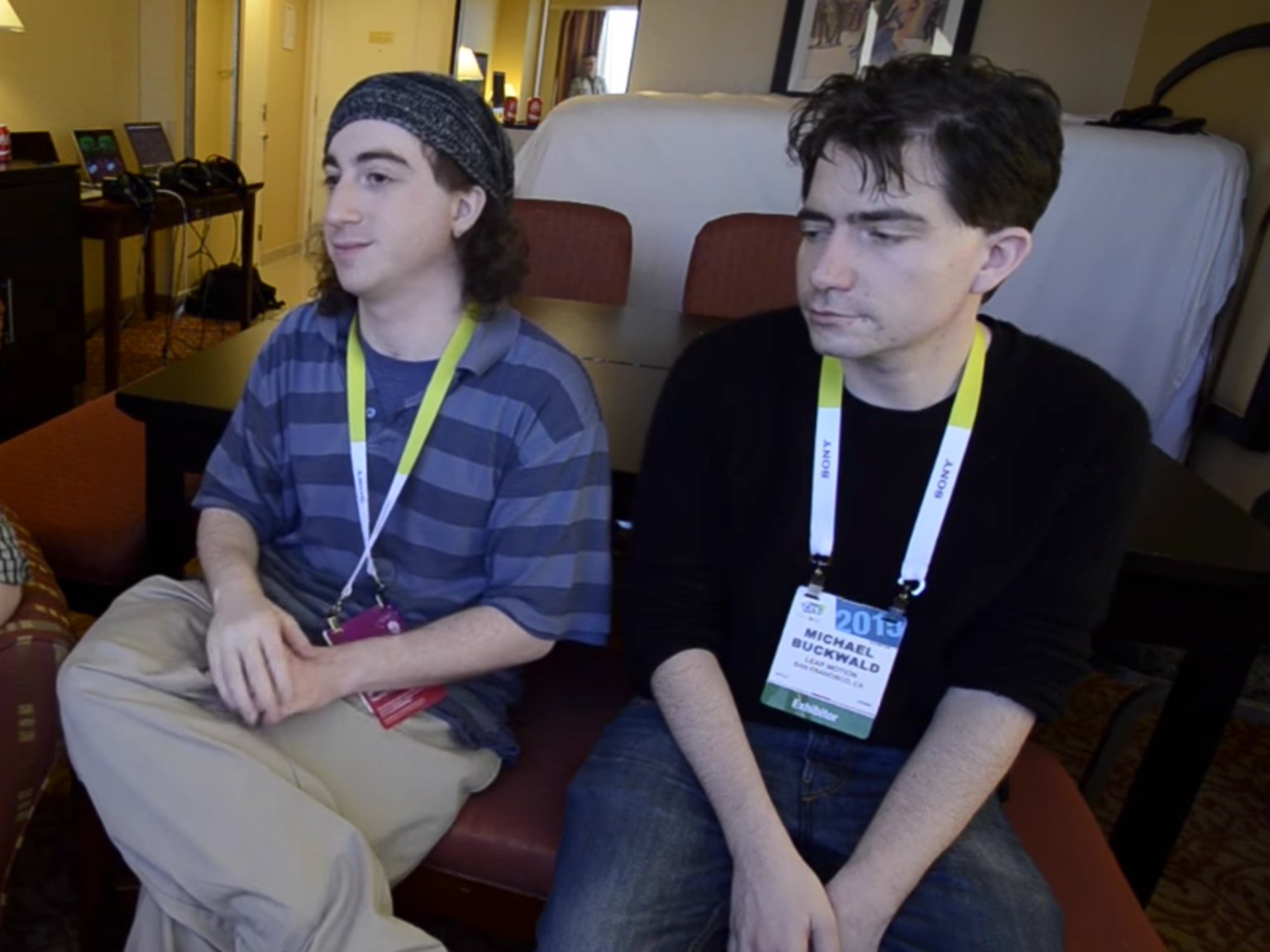 However, the deal “mysteriously” collapsed just days before it was expected to close, with some blaming the company’s young co-founders, Michael Buckwald and David Holz, Business Insider is reporting. Citing multiple employees at Leap Motion at that time, the source notes that the deal didn’t go through as a result of “swirling negatives” surrounding the company.

Apple first offered to buy the startup back in 2013, when the company’s two co-founders met with the iPhone maker to discuss a sale. However, the meeting went poorly when Holz said he had no interest in joining Apple’s team.

Not only did Holz seem uninterested in Apple’s prospective offer to acquire its team and intellectual property, the people said, but he was insulting. He told Apple representatives the company was no longer innovative, said its technology “sucked,” and — to the disbelief of many there — praised the virtues of Android.

“That’s why the Apple thing didn’t work out. David was like, ‘I’m never going to go work for those guys — they’re the devil,'” a person who worked for Leap Motion at the time said.

Although Leap Motion has received a Series B valuation of $306 million, many people see Apple’s latest offer as a last-ditch opportunity for the company to sell its financially unstable business.