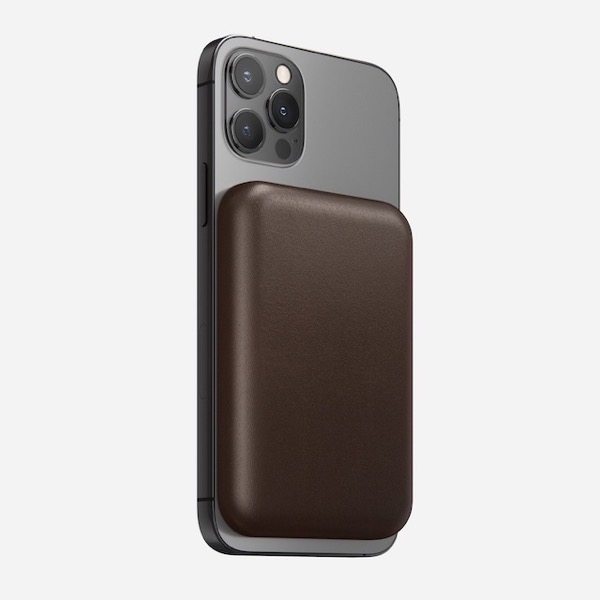 Nomad’s leather cover for the MagSafe Battery Pack features a microfibre interior as well as micro-suction adhesion to hold the cover on while allowing you to remove it as you see it. The cover is of course wrapped with Horween leather in either black or brown.

“Designed with the same premium Horween leather and rugged construction that Nomad is known for, Leather Cover for MagSafe Battery gives you the protection and design you expect, pairing perfectly with your existing Nomad gear.”

With a retail price of $34.95, Nomad’s new Leather Cover for MagSafe Battery Pack is now available to pre-order at a special price of $29.95.