Lee Eisenberg, the co-creator and executive producer of the upcoming anthology series ‘Little America’ set to debut on Apple TV+ on Jan. 17, has just signed a multi-year overall deal with Apple to join the ranks of creators like Alfonso Cuaron, Kerry Ehrin, Jon M. Chu, Justin Lin, and Jason Katims. 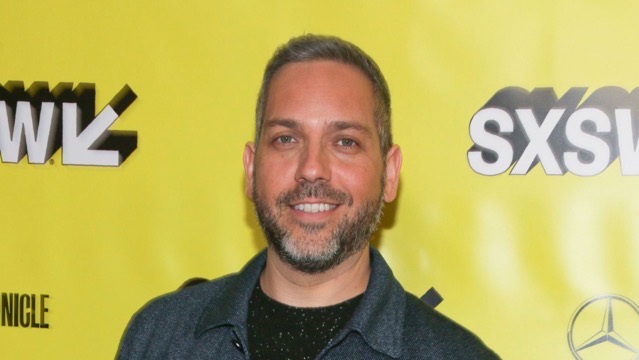 According to Variety, Eisenberg will launch a new banner, Piece of Work Entertainment, and create TV and digital media projects exclusively for Apple TV+. Natalie Sandy, who is a producer on the first season of Little America, has also been brought in as VP of development for the company:

He is a six-time Emmy nominee, primarily for his time on “The Office” and also for “Hello Ladies: The Movie,” which was based on the HBO series that he co-created. His other TV credits include the Showtime dramedy “SMILF.” On the feature side, Eisenberg co-directed and co-wrote the hit comedy “Good Boys,” wrote and produced “Bad Teacher,” and co-wrote “Year One.”