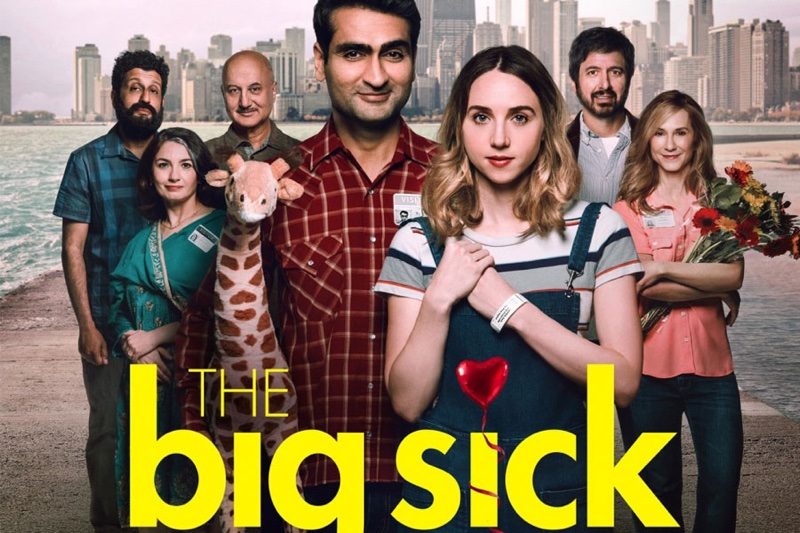 According to a new report from Deadline Hollywood, Apple has signed another deal for video content. This time, Apple has picked up an anthology series focusing on immigrants in the United States.

The series will feature half-hour episodes chronicling the lives of recent immigrants into the United States. The immigrants’ stories in “Little America” will be culled from the real-life accounts from Epic Magazine.

Kumail Nanjiani of “Silicon Valley” and wife Emily V. Gordon, both wrote “The Big Sick” and will partner again to write the show. Gordon and Nanjiani’s “The Big Sick” was the highest-grossing indie film of 2017.

Music streaming giant Spotify's shares surged as much as 10% today after the company reported Q4 earnings that beat analysts’ revenue estimates with strong user growth. According to CNBC News, Spotify reported 489 million monthly active users for the quarter, up 20% year over year. There were 33 million net additions to monthly active users...
Usman Qureshi
12 mins ago

1Password developers have just shared a preview of all the new features and improvements coming in their next major update, especially for iOS users. Reorder fields and sections inside items One of the biggest improvements in the forthcoming 1Password 8 update will be the ability to reorder fields and sections within items. "Just edit the item,...
Usman Qureshi
26 mins ago

Apple analyst Ming-Chi Kuo has today claimed in a series of tweets that only the highest-end 'iPhone 16 series’ model will feature a periscope camera lens next year. Earlier this month, a report by The Elec noted that the new periscope camera lens expected to debut this year exclusively in the iPhone 15 Pro Max will...
Usman Qureshi
51 mins ago