Serving as Steve Jobs’ ad agency creative director for both NeXT and Apple, Ken Segall led the team that created Apple’s legendary Think Different campaign, which was an integral part of Apple’s transformation following Steve’s return. He is also the author of Insanely Simple: The Obsession that Drives Apple’s Success, a book that promises to reveal the simple truth about Apple and Steve Jobs. Segall has been caught on video talking with Techland’s Harry McCracken at a Computer History Museum event (via 9to5Mac). 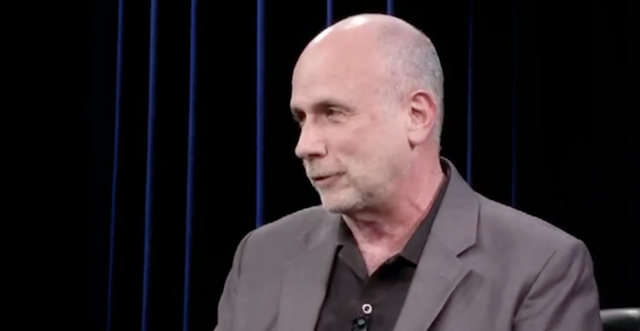 Quoting from the Computer History Museum:

Many people consider Apple the most powerful brand in the world — an accolade that’s hard to dispute when its product line includes iPad, the iPod, iPhone, iMac and MacBook Air. Companies all over the world try to emulate Apple’s creative genius and groundbreaking marketing. But what is the real secret to Apple’s success? According to Ken Segall, the man who put the “i” in iMac and served as a member of Steve Jobs’ creative inner circle for more than a decade, the answer is: simplicity.

Segall’s book reveals what sets Apple apart from other technology companies and makes it stand out in a complicated world: a deep, almost religious belief in the power of simplicity. The purest expression of Steve Jobs’ unique viewpoint, it’s apparent in everything Apple does, from product design to advertising.

Watch Ken Segall talking about Apple, Steve Jobs and the art of marketing technology to the masses in the following video: