Oscar nominee Leonardo DiCaprio, who had been in talks with Sony to play the late Apple CEO and co-founder for director Danny Boyle, has bowed out of Steve Jobs Biopic to instead shoot ‘The Revenant’. According to The Hollywood Reporter, DiCaprio has not only removed himself from the project altogether, but also plans to take a lengthy break from acting once he finishes The Revenant. 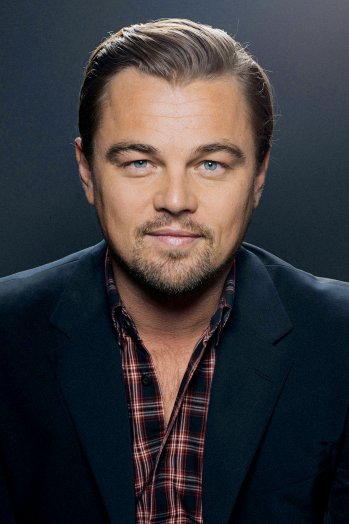 The Jobs project,which is based on Walter Isaacson’s book and adapted by Aaron Sorkin, is one of the most anticipated biopics in recent years. David Fincher had been in talks to direct but he left the project over compensation and control issues. The publication notes that with DiCaprio out, the studio is now eyeing a number of actors to take on the iconic tech figure.

“Christian Bale, whom Fincher wanted for the title role, is on Sony’s wish list, as is Matt Damon, Ben Affleck and Bradley Cooper, though Affleck seems unlikely given that he just signed on for the thriller The Accountant.”

The Jobs film would have marked a reteaming of DiCaprio and Boyle, who previously teamed on 2000’s The Beach.