Citing Korean website The Elec, a report by MacRumors is claiming that Apple will refresh its iPad Pro lineup in March 2020 featuring 3D sensing rear cameras, with LG supplying the time-of-flight sensors for the devices. It must, however, be noted that some recent reports have also hinted at an October refresh for the iPad Pro. 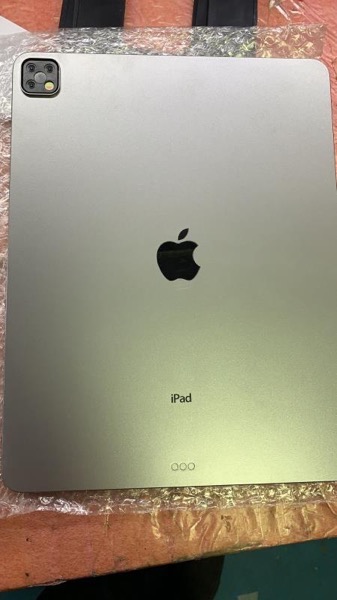 According to Bloomberg’s Mark Gurman, a laser-powered 3D camera could debut on an iPad Pro as early as spring 2020. But in a more recent report, Gurman has noted that Apple may refresh the iPad Pro lineup by the end of 2019.

Adding to the uncertainty, Ming-Chi Kuo has also noted recently that there is a 50% probability the iPad Pro adopts time-of-flight technology in Q4 2019 or the first quarter of 2020.

The Elec also expects LG to supply 3D sensing rear camera sensors for 2020 iPhones, slated to launch next September, although it appears to mistakenly refer to the iPhones as iPads in one section of its report. The Elec has established a small track record after accurately claiming the iPhone 11 would have a 3,110 mAh battery.

Do you think Apple will break the precedent and refresh the iPad Pro in October?