Korean based manufacturer LG Display, who is one of Apple’s leading display suppliers for iOS devices, has today announced its plans to invest in a flexible OLED production line, fueling rumours that future iPhones, presumably the iPhone 7, will feature flexible OLED displays, The Telegraph reports. LG said it will invest KRW1.05 trillion in the production line, which will be based at the Gumi Plant in Gyeongbuk Province, Korea, which is listed among Apple’s suppliers. 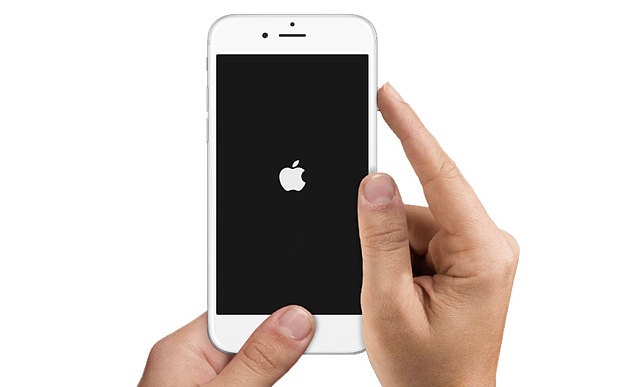 Previously reports have suggested that Apple may be considering a switch from LCD to OLED displays for its iOS devices as early as next year. Similarly, the company has also filed numerous patents around the use of flexible displays and devices in recent years. According to today’s report, LG’s new line will produce more than 200 cuts 5.5-inch cuts from a single plastic substrate sheet, the same size as an iPhone 6 Plus display. Mass production is however not expected to begin until early 2017.

“The new flexible plastic OLED displays will replace the traditional glass screens, and will now be extended across smartphone, automotive and wearable device displays, the company added. As well as iPhones, LG also supplies the display panels for the Apple Watch. As well as allowing the display to bend, using plastic over glass makes a smartphone screen less likely to shatter when dropped.

The investment will help to advance the production of foldable displays, LG confirmed.”

Apple’s next iPhones, which are currently being dubbed as the iPhone 6s and iPhone 6s Plus, are expected to be unveiled this September.