According to a report by The Korea Economic Daily (via The Investor), LG Innotek will supply Apple with 3D facial recognition modules for its 10th anniversary edition ‘iPhone 8’, which is expected to release this fall along side the iPhone 7s and 7s Plus upgrades, MacRumors reports. The publication claims that LG’s “new facility investment” worth $238.5 million will be dedicated to Apple’s orders. 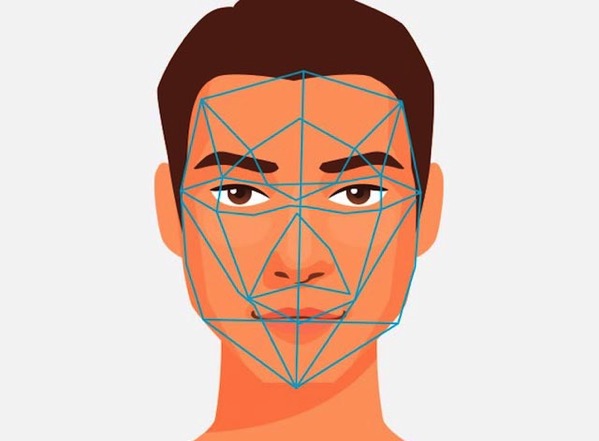 The report also notes that LG will “build a new plant” for production of the facial recognition modules, which are expected to be part of the iPhone 8’s front-facing FaceTime camera system. It is however not yet clear whether the front-facing camera will also have dual lenses, or retain a single lens in line with the existing iPhones.

KGI Securities analyst Ming-Chi Kuo has previously predicted that iPhone 8’s front camera system will include two infrared modules that are able to determine the location and depth of objects placed in front of it, with potential applications including facial recognition and iris scanning.