Designed to replace the “inconsistent” homemade masks worn by some people, LG has today announced a portable, battery-operated air purifier face mask. Called PuriCare Wearable Air Purifier, the mask uses a pair of replaceable filters, paired with battery-powered fans to help you breathe (via The Verge). 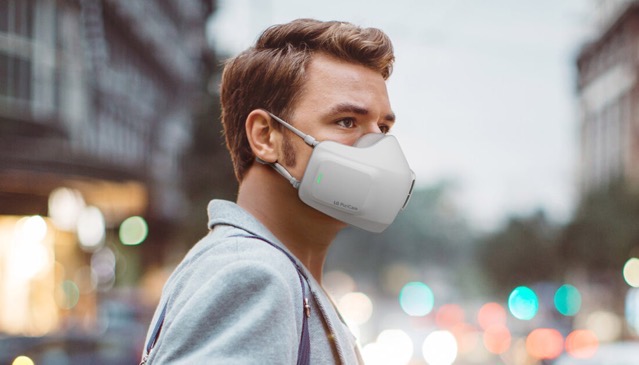 With its Dual Fans and patented Respiratory Sensor, it allows users to take in clean, filtered air while the Respiratory Sensor detects the cycle and volume of the wearer’s breath and adjusts the dual three-speed fans accordingly. 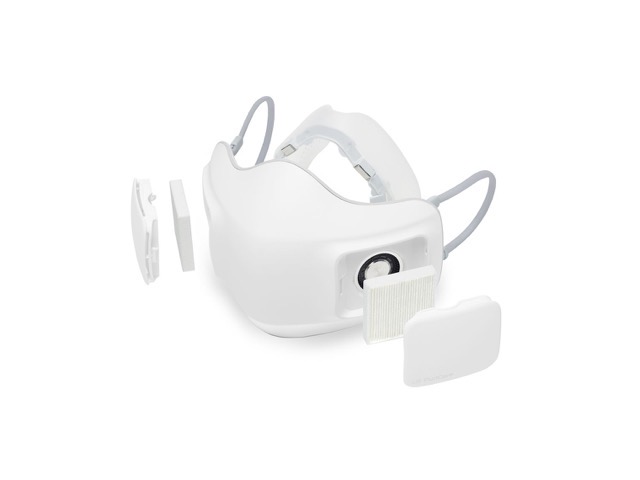 What’s more, LG’s innovative personal air solution comes with a case that helps maintain hygiene between uses. Equipped with UV-LED lights that kills harmful germs, the case can even charge the mask and sends a notification to the LG ThinQ mobile app when the filters need to be replaced.

LG has not yet announced the price or an exact date of release for its new mask, but notes that it will be available in Q4 of this year.