LG could soon close or sell its smartphone arm, with reports claiming that huge losses are forcing drastic action. 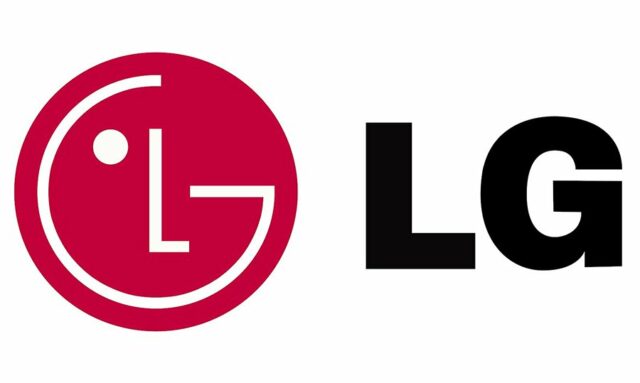 LG might be an industry leader when it comes to the likes of televisions, monitors, and home appliances, but it’s a small player in the world of smartphones, struggling to catch up with its rivals. Now, the company is reportedly considering hanging up on its mobile business for good, reads a new report from The Korea Herald.

On Wednesday, LG CEO Kwon Bong-seok sent out a message to employees explaining there is set to be a change to how the mobile division operates, but that “Regardless of any change in the direction of the smartphone business operation, the employment will be maintained, so there is no need to worry.”

The need for change should come as no surprise when you learn that LG has lost around $4.5 billion USD attempting to compete in the smartphone market over the past five years. An operating loss has been posted by the division for 23 consecutive quarters going back to 2015.

“Since the competition in the global market for mobile devices is getting fiercer, it is about time for LG to make a cold judgment and the best choice,” an LG official explained. “The company is considering all possible measures, including sale, withdrawal and downsizing of the smartphone business.”

While the smartphone industry might be booming, it really only seems to be a few companies that are significantly benefiting, with Samsung and Apple being among the major premium players, while Chinese brands like Oppo and OnePlus sell phones at prices that LG can’t compete with.

Still, it seems no decision has been made yet, so there’s some hope for LG’s smartphone business.