Back in January at CES 2019, LG Canada announced that its smart TV users will soon be receiving Apple HomeKit and AirPlay 2 support and today, the South Korean company has finally started rolling out a firmware update to select 2019 smart TV models to enable the new features. 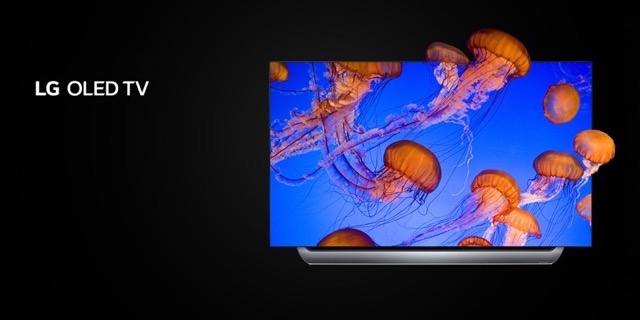 LG Canada is planning to push the firmware update to its 2019 model OLED, NanoCell, and UHD TVs, to become the first TV manufacturer to support HomeKit, and among the first to support AirPlay 2.

IS OUT NOW!, my LG receive that update 15 Hours ago, and just a moment ago pop up from nowhere the HomeKit setup suggestion. pic.twitter.com/hK2jM3PcLk

For those who don’t know, AirPlay 2 allows mirroring of your iOS device to your TV, plus allow Siri to control a TV for a specific room. According to LG, owners of its 2019 WebOS-powered televisions can treat their LG smart TV like an Apple TV to fully enjoy AirPlay 2.

Unfortunately for owners of 2017 and 2018 LG TV models, the company has confirmed they will not be receiving the firmware upgrade.