Apple is widening its reach into your home by partnering with TV manufacturers for AirPlay 2 and HomeKit support. LG Canada confirmed Canadians will see these new features soon. 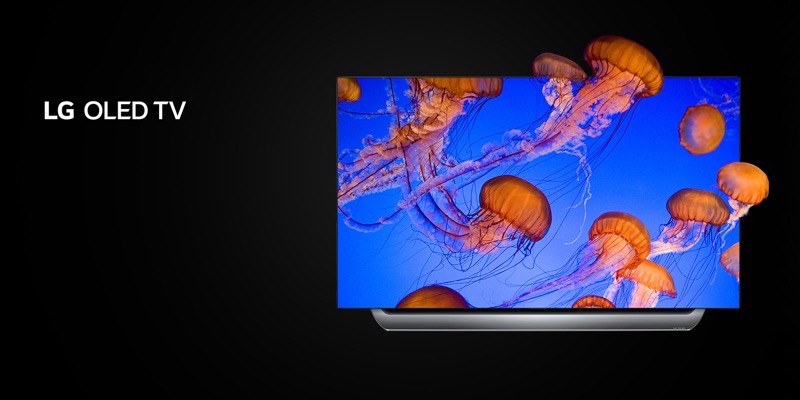 Yesterday, we saw Samsung announce their 2019 and 2018 TV models would get AirPlay 2 and the iTunes Store. This morning, VIZIO announced AirPlay 2 and HomeKit support was coming to its 2019 television line up and now we have LG announcing the same thing.

LG says their 2019 WebOS-powered televisions will support Apple’s AirPlay 2 and HomeKit, out of the box. This means you’ll be able to treat your LG smart TV like an Apple TV. AirPlay 2 allows mirroring of your iOS device to your TV, plus allow Siri to control a TV for a specific room.

With HomeKit functionality, you will be able to integrate your TV into scenes and automations (updated).

With rumours of Apple set to launch a streaming content service, having the iTunes Store on Samsung TVs and AirPlay 2 on televisions from VIZIO and LG means customers will be able to stream and watch Apple-original entertainment from more devices in the home.