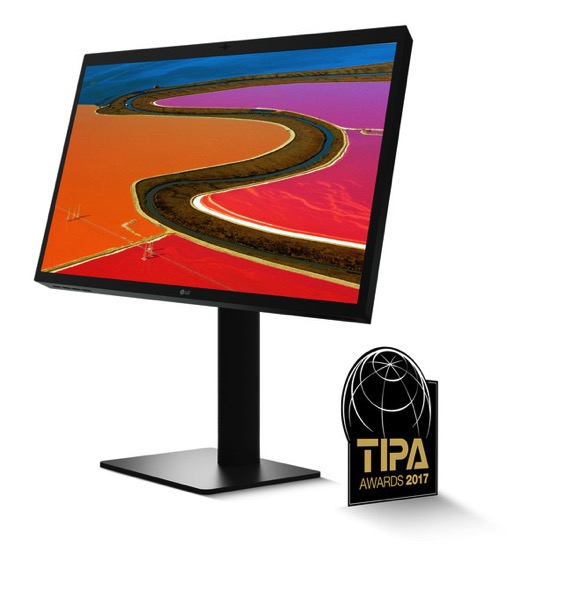 TIPA, considered the world’s most influential photographic and imaging press association, consists of 27 leading photo and imaging magazines from the United States, Canada and 13 other countries on five continents. The TIPA Awards are among the most respected and influential photo and imaging product awards in the world. All products that bear the TIPA Awards logo have undergone rigorous testing by TIPA’s technical committee and magazine editors.

The LG 5K display, which is the only monitor to receive the coveted 2017 TIPA Award, is ideal for video editors and other creative professionals who use Apple’s line of Mac computers with Thunderbolt 3, including the new MacBook Pro. It covers 99% of the DCI-P3 colour space and also implements the company’s advanced IPS (In-plane switching) display technology, which minimizes color shift and colour loss from any viewing angle.

The Canadian Radio-television and Telecommunications Commission, the country’s broadcasting and telecommunications regulator, announced on Monday morning its website and phone lines are down for the count, in what appears to be an unscheduled outage. “Please note that our website, its related applications and phone lines are temporarily unavailable, we will update you as soon as […]
Gary Ng
36 mins ago