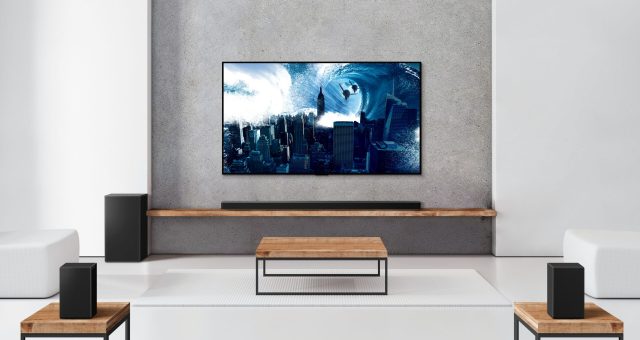 LG has announced the worldwide rollout of its 2021 soundbar lineup. The collection of devices are said to provide a “premium audio experience, versatility and convenient control” for the user. Additionally, the 2021 line of soundbars will also feature AirPlay 2 support for Apple’s suite of devices including iPhone, iPad, and Mac.

In a newsroom release, LG delved into the features and innovations the company is offering in its new soundbar lineup. When touching on its features regarding smart home assistants, LG announced that its lineup will support Siri, Google Assistant, and Amazon Alexa.

For streaming and sharing music and audio, AirPlay 2 support will be featured and will be supported directly by Apple’s devices. 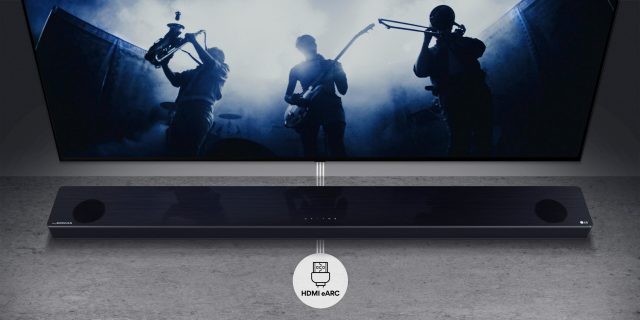 Each model will feature Dolby Atmos and DTS: X surround sound formats. The models also include Dolby Vision compatibility via a 4K pass-through to maintain a cinematic experience in both visuals and audio.

LG’s soundbars also feature AI Room Calibration in order to offer the most optimal sound experience based on the environment. The AI uses spatial awareness to measure the room in which it is in and customize the audio experience to tailor its space.

LG also hopes to cut down on its environmental impact with regards to its new lineup. Each model is made up of recycled moulded pulp and less EPS foam and plastic. The packaging in which it is shipped has been given an Eco Product certification from Societe Generale de Surveillance

The 2021 lineup includes the new SP11RA, SP9YA, SP8YA, SP7Y, and SPD7Y models. Additional models are expected to be announced later this year. The worldwide rollout will begin in key markets such as North America as well as Europe.