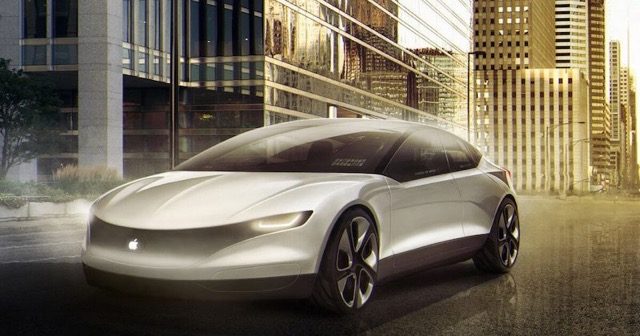 Velodyne Lidar and Luminar Technologies — both LiDAR sensor producers — have surged as much as 37 percent since a report Monday detailed Apple’s ambitions to compete with Tesla and sell an electric vehicle by 2024.

Two unnamed sources told Reuters that Apple’s so-called “Project Titan” aims to have a product ready for consumers within just a few years that would feature Apple’s own design for a battery which one source said would “radically” reduce the cost of automobile batteries.

Reuters reported that Apple would use outside partner suppliers for components of its EV system, including LiDAR sensors, which help self-driving cars get a 3D view of the road.

The Cupertino company is familiar with developing LiDAR sensors in-house — the iPhone 12 Pro lineup and iPad Pro models contain LiDAR sensors for the first time ever. But for now, it seems Apple will rely on outside vendors, driving investors to bid up potential LiDAR suppliers like Velodyne and Luminar.