A new set of leaked images claiming to show ‘iPhone 7’ EarPods with Lightning connector has just surfaced on Chinese social networking site Weibo (via iPhone7.nl), showing a standard set of iPhone EarPods with a Lightning cable in place of the 3.5mm plug. Take a look: 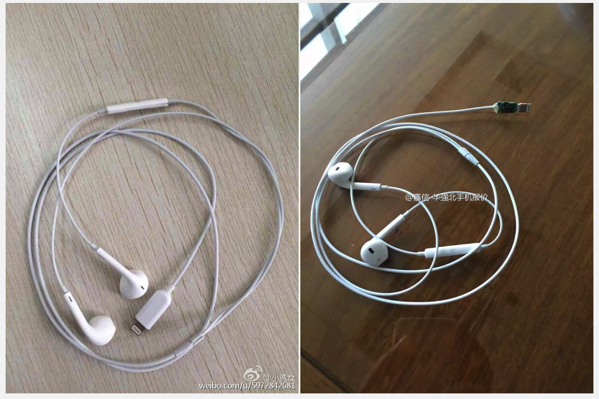 The Lighting connector seen in the above leaked image however, shows off a much thicker plastic edge detailing than the one Apple introduced alongside the iPhone 5 and is still in use with the iPhone 6s. Although, the extra thickness could add durability which is a common issue, and audio is already supported over Lightning so it’s difficult to rule out the authenticity of the images. 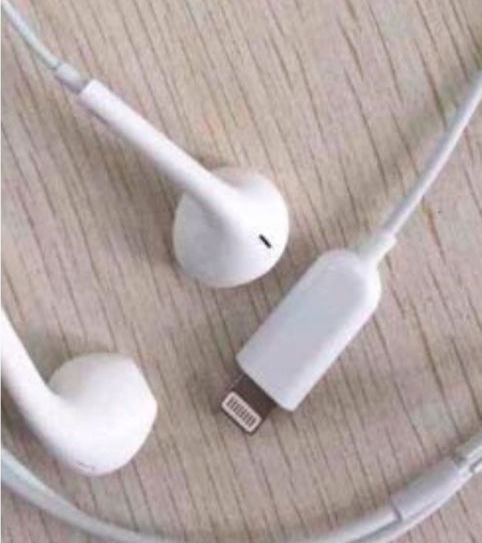 Nonetheless, this sort of product wouldn’t be the hardest thing to photoshop. What do you guys think?

LastPass, a popular password manager for mobile, desktop, and more, recently suffered a security breach where an unauthorized party gained access to "certain elements" of customer data using information obtained from a previous hack back in August. The company said in a Wednesday blog post that it discovered unusual activity within a third-party cloud storage...
Nehal Malik
9 mins ago

Apple’s 10th generation iPad launched this year to some mixed reviews, and today, the experts over at iFixit have given it their signature teardown treatment. “It’s such an odd device – in both good and bad ways,” says iFixit. "A few genuine leaps forward for consumers sit alongside some truly baffling design choices." "You’d expect...
Usman Qureshi
33 mins ago