Among the handful of new features for AirPods users launching in iOS 15, one new feature is the ability to link AirPods with your Apple ID as part of Find My Network to ensure that you can easily find them anywhere (via 9to5Mac). 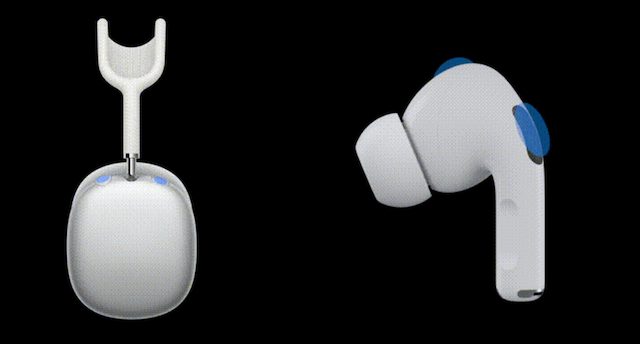 Apple has previously noted that users will be able to locate lost AirPods with Precision Finding in iOS 15. However, the company did not mention that the AirPods will also be tied to your Apple ID.

As spotted in the iOS 15 source code, lost AirPods will continue to send their location to the owner through the Find My Network even if someone else connects them to another device.

Similar to AirTags, iOS 15 will use Bluetooth technology to precisely locate AirPods when you’re near them but don’t know exactly where the earphones are located. This feature will be available for both AirPods Pro and AirPods Max and will also show the current AirPods location on the map even when they’re not connected to your iPhone or iPad.

Despite being tied to an Apple ID, however, AirPods will not have an activation lock like iOS devices. Resetting the AirPods will allow another person to re-configure them and they will no longer be linked to the original user’s Apple ID.

Eero, an Amazon company, has just announced a new range of WiFi solutions, including eero PoE 6 and eero PoE Gateway Power-over-Ethernet (PoE) devices, for setting up faster, reliable WiFi networks at homes and businesses. The eero PoE 6 is a dual-band Wi-Fi 6 PoE access point that provides up to 2,000 square feet of coverage...
Usman Qureshi
28 mins ago

Amazon today announced at its special event an update to its best-sounding Echo speaker, the Echo Studio. This speaker is now available in Glacier White, joining Charcoal, while it also gets some enhanced audio technology updates, that will be available for all existing and new users. New custom spatial audio processing technology and frequency range […]
Gary Ng
37 mins ago