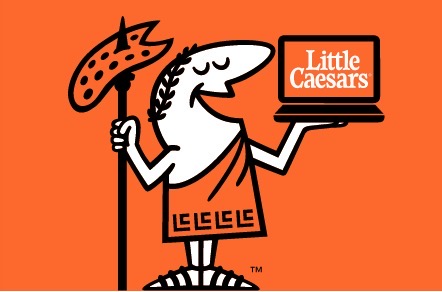 If you’re a fan of Little Caesars pizza, you can now get delivery to your door in Canada thanks to a new partnership with DoorDash.

Little Caesars says delivery is available during all store operating hours, with orders available via the company’s mobile app or website for delivery or pick up.

When an order is ready at Little Caesars locations, DoorDash drivers collect the order from the Pizza Portal pickup at stores and deliver to your door.

“We’ve seen such expensive and complex pricings throughout the pizza industry, and we think it’s crazy!” said David Scrivano, President & CEO for Little Caesar Enterprises, Inc, in a statement. “Some pizza chains require a minimum purchase to get their deals, or the discount pricing is only available on carry-out orders. We’re excited to bring much needed affordability to delivered pizza. Now you can get an amazing value whether you walk in our door or we deliver to yours.”