We’re about one hour away from Apple’s highly anticipated special event in Cupertino where they are expected to announce the iPhone 5S and the iPhone 5C. Unlike WWDC 2013, Apple has not announced a livestream of the keynote, unless something comes last minute, which doesn’t seem likely at this point. 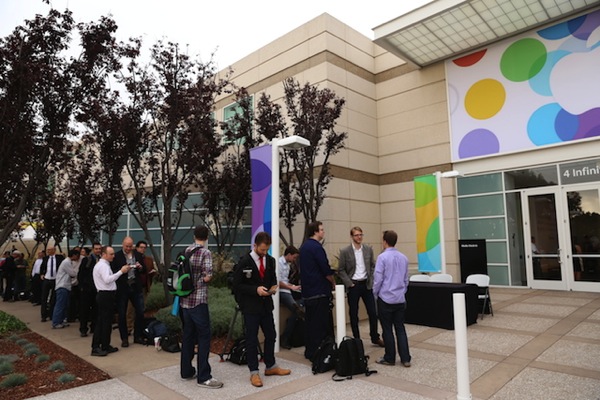 So with that being said, here are some live blogs to follow which are at Cupertino right now:

We will be also live tweeting relevant news on via Twitter from @iPhoneinCanada. Don’t forget to read our last minute ‘predictions’ post on today’s event. Stay tuned.