Microsoft has just announced it will be live streaming the upcoming Windows event on June 24 at 11 a.m. Eastern Time, where the company is expected to announced the next generation of its desktop operating system. 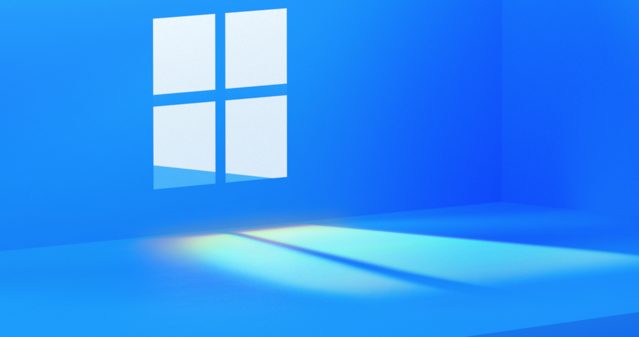 The event will bring about the “next generation of Windows” with what’s likely a new set of graphics, Windows layout, and some new features. CEO Satya Nadella recently said that this is going to be the biggest update to Windows in over a decade.

As usual, it is going to be a virtual event. Microsoft said last year that all of its events are going to be virtual until at least July 2021.

As worker unrest continues onsite of Foxconn's Zhengzhou plant in China, Apple is expected to face a shortfall of up to an estimated six million iPhone 14 Pro units. Foxconn's plant, which is often referred to as 'iPhone City' due to its size and importance in Apple's supply chain, has been facing worker protests. Due...
Steve Vegvari
30 mins ago