How Location-Sharing Apps Have Given Rise to Increased Social Anxiety

A report highlights the social anxieties that come with the use of location-sharing apps. 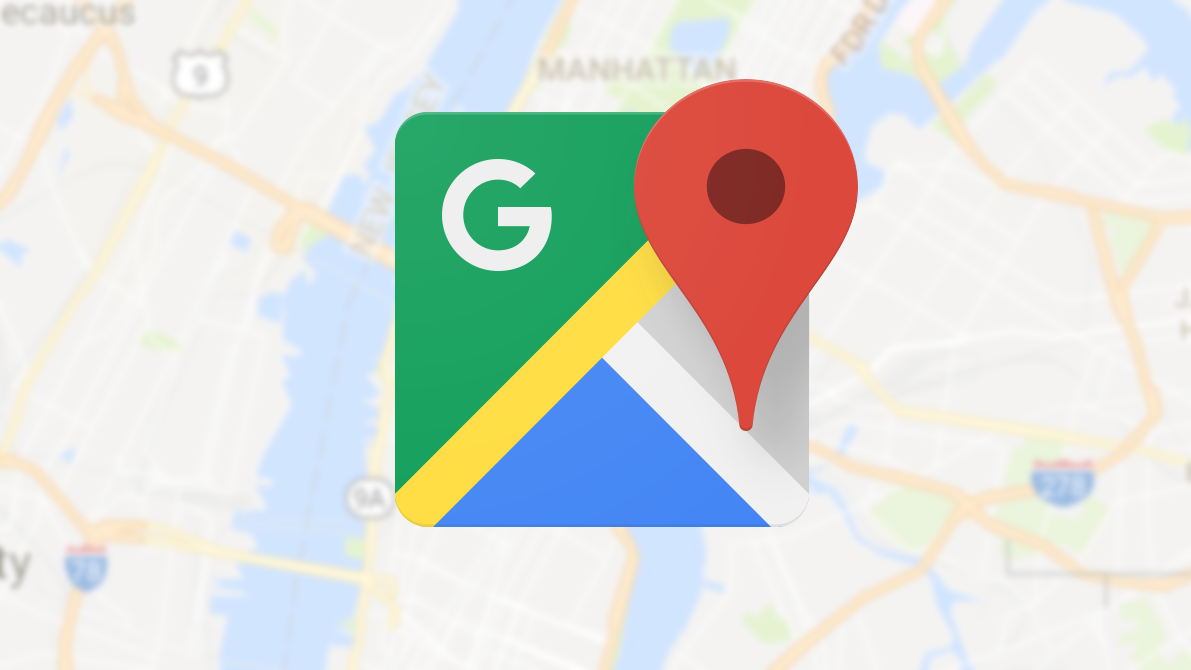 Location-sharing apps have been around for decades, starting in 2000 with “Dodgeball,” an SMS-based tracking service that let users broadcast their location to friends via text. Now, apps like Google Maps, Apple Maps, and Snapchat all have location-sharing features that have “wormed its way into our lives.”

“Privacy is so overrated for a lot of people, so this is sometimes seen as a really nice way to not have to deal with loneliness, isolation,” says Brett Kennedy, a clinical psychologist who specializes in digital media and device addiction in Boulder, Colorado. “It allows you to be with the person and know where they’re at. When both people are consenting to it, it can be something playful and fun and a nice way to connect.”

While obviously concerns that big brother would be violating our privacy with such location data, the main reason for sharing one’s location is peace of mind. Being able to see a friend or family member’s location assures users that they haven’t gotten into any sort of accidents; if they have, the app could help users potentially save their life.

However, this technology can also function as an enabler of anxiety or obsession.

“When you invite this technology to mediate your care relations of whatever kind, you’re also inviting it to do so through its own limited bandwidth, it’s own limited algorithms,” says Natasha Schüll, a professor of media culture and communication at NYU and author of the book Addiction by Design. “That doesn’t always have the contextual clues. It can only monitor certain things.”

Pretty much every popular app these days has a location-tracking feature, notes Ashworth:

These days, I have no fewer than five apps that let me track and be tracked by others. Snapchat, once a standard bearer of ephemeral interactions, now wants me to show my contacts exactly where I am all the time. If I’m taking a Lyft or Uber, I can share my trip progress in-app. Whenever I drive up to visit family, my mom demands that I send her a Glympse, a real-time tracker that lets you share your ETA, route plan, and current travel speed. Any deviation from my scripted trajectory warrants a worried phone call or text message. When sharing my location, I’m constantly cognizant of the concern of whomever is watching me. (Hi mom!) By far, the most oft-repeated text I send now has become, ‘Not dead, just stopped for gas.’

This proliferation of location-sharing apps has given rise to rapid changes in the way we track people, information with which users can easily overthink and overreact.

“Whenever we increase visibility in our lives, there’s an ability to overthink things,” says Warren Wilcock, a senior solutions engineer at Glympse, which only allows temporary location sharing for privacy reasons. “Being able to see this kind of information comes with some learning curves. If I don’t know where you’re at, is that a better thing? Or is it a better thing for me to worry about why you’re stopped? Or is there a happy medium there?”

“The reality of this technology is that it can’t always do what it promises to do, because it’s a machine, it breaks,” Schüll notes. “And that’s a moment of uncertainty.”

Ashworth’s piece is a worthwhile read and it’s available over on Wired.