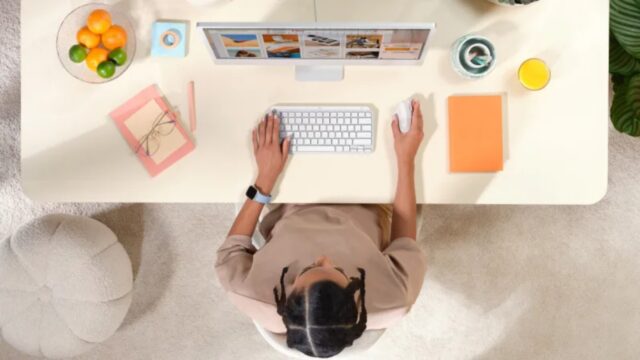 Logitech is launching a brand new line of ‘Designed for Mac’ keyboards and mice. The announced products are specifically aimed at servicing Logitech’s Apple users. 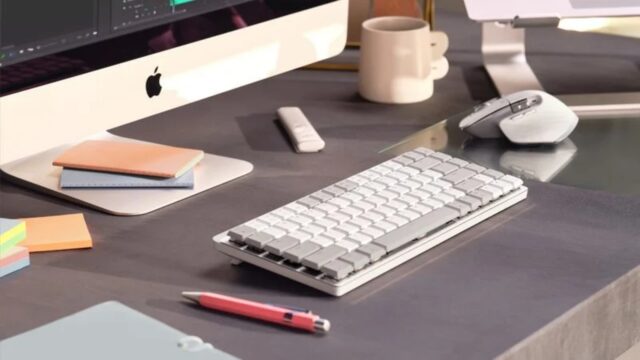 The lineup of ‘Designed for Mac’ devices includes the MX Mechanical Mini for Mac Keyboard. This keyboard offers the traditional Mac layout. It features backlit keys and is USB-C rechargeable. Logitech claims the battery can offer up to 15 days worth of a charge or up to 10 months if the backlighting is turned off. Using Logi Options+, users can customize shortcuts as well. The keyboard also offers Easy Switch between three Apple devices. Logitech is selling the device in both Space Grey and Pale Grey colours. In Canada, the MX Mechanical Mini for Mac Keyboard is available for $199.99.

Additionally, the lineup includes the new ‘blueberry’ colour option for the K380 Multi-Device Bluetooth Keyboard for Mac. As indicated by the name, this keyboard supports multiple devices thanks to the Easy Switch functionality. However, thanks to its compact design, this keyboard can be taken and used anywhere. It’s also compatible not only with iMac but with iPad, iPhone, and MacBooks. This keyboard is available for $49.99. 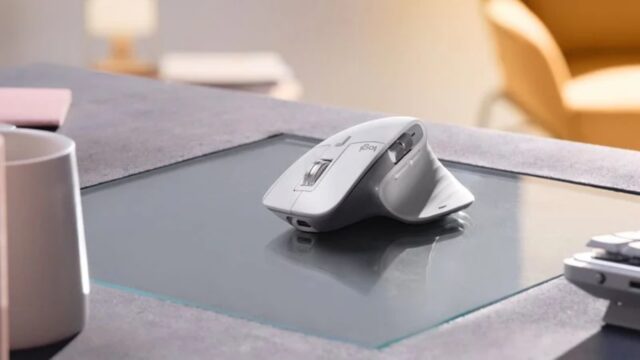 Turning our attention to Logitech’s new mice, the first innovation comes in the form of the MX Master 3S for Mac. This mouse offers an 8,000 DPI optical sensor and  MagSpeed Electromagnetic wheel, capable of scrolling 1,000 lines per second. Logitech’s mouse also supports quiet clicks. There is also a slew of app-specific customizations users can make as well as six buttons across the layout. Logitech is offering the mouse in Canada for $129.99 in Space Gray and Pale Gray.

Finally, rounding out the pack is the Lift for Mac mouse. This $89.99 mouse is an ergonomic mouse that is designed to support the user’s hand at a comfortable 57-degree angle. The company states that its made for users with small to medium hand sizes and is meant to put less pressure on the wrist throughout use.

December 1st marks World AIDS Day and Apple is continuing to support Global Fund in its worldwide fight to stop AIDS. In doing so, Apple Stores around the world are promoting (PRODUCT)RED displays and products. Additionally, Apple is promoting apps, videos, and other materials on its products to help increase visibility. Since 2006, Apple has...
Steve Vegvari
9 hours ago