Logitech ‘Logi BASE’ with Smart Connector for iPad Pro [Hands-On]

Logitech recently introduced a new charging stand for the iPad Pro called ‘Logi BASE’ with built-in Smart Connector, allowing users to charge their 12.9-inch or 9.7-inch iPad Pro while they use it. We’ve had the chance to go hands on with the company’s innovative iPad Pro stand and only after a few weeks of usage, it has become a must-have accessory for my office desk. 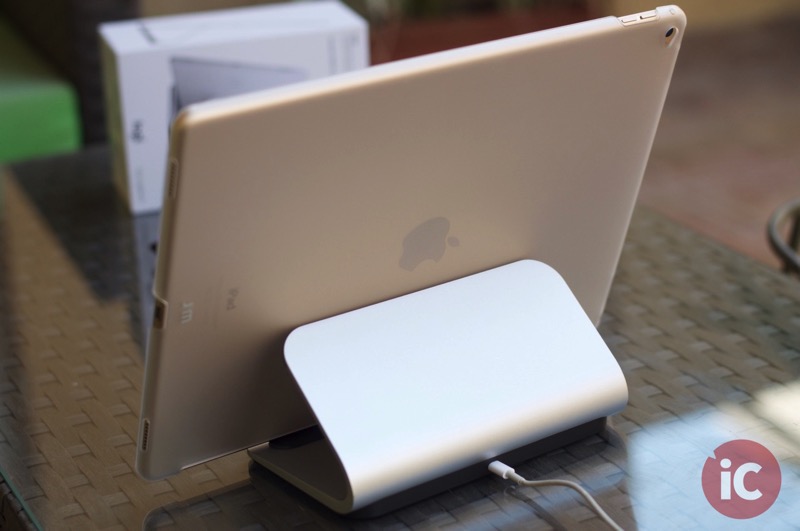 The Logi BASE has been specifically designed to securely hold your iPad in landscape mode, with magnets in the charging cradle to easily guide your iPad Pro into place and align with the Smart Connector, with no need to search for a charging port. The high-grade aluminium stand itself is heavy enough to stay in place when you remove your iPad, featuring a strong anti-slip pad at the bottom. 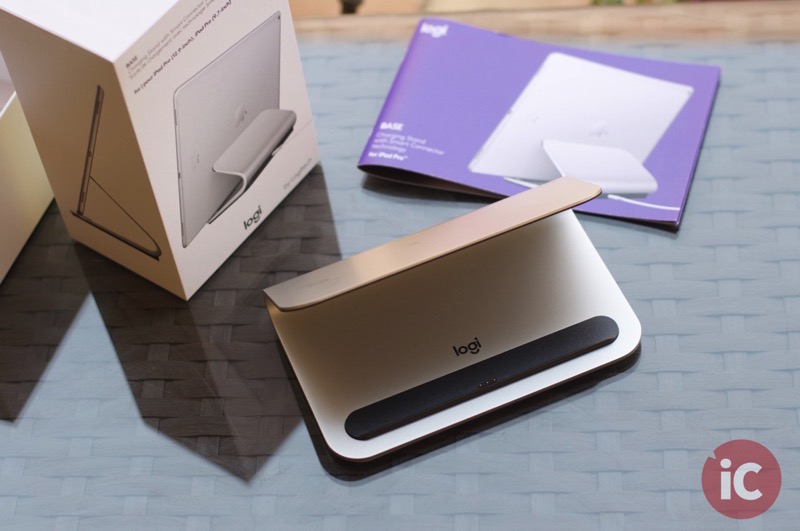 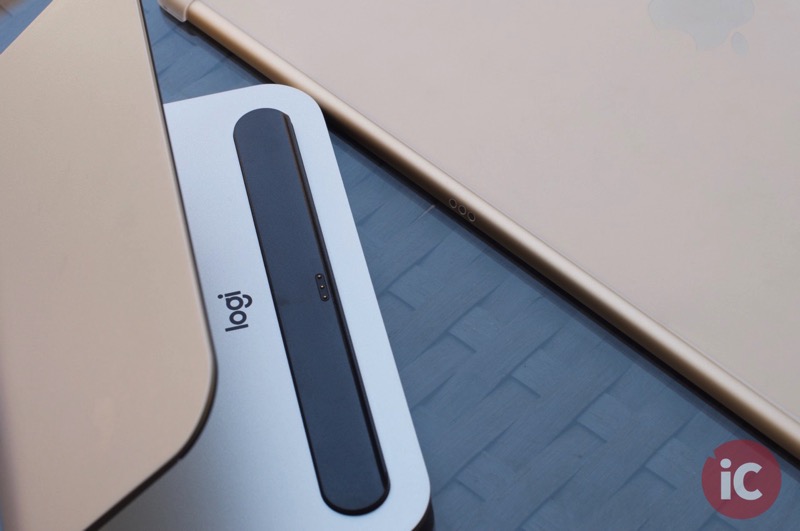 The stand is fully compatible with Apple’s Silicone Case as well. You can set it on the kitchen counter when following a recipe for easy viewing, or call on Siri to help set up a timer, among other uses. I personally have been using it next to my MacBook on my office desk for the perfect second screen. It not only gives me the ideal viewing angle, but also charges while I work. Best of all, the Lightning port is still left unused which allows me to simultaneously charge the Apple Pencil too. 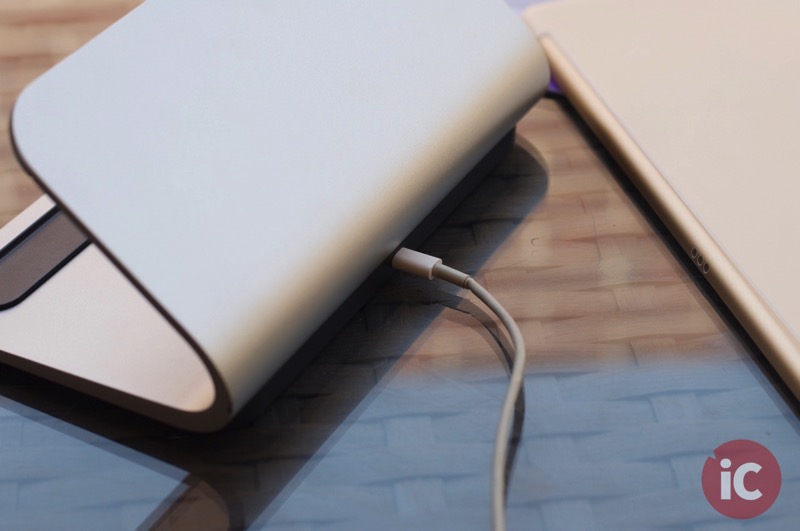 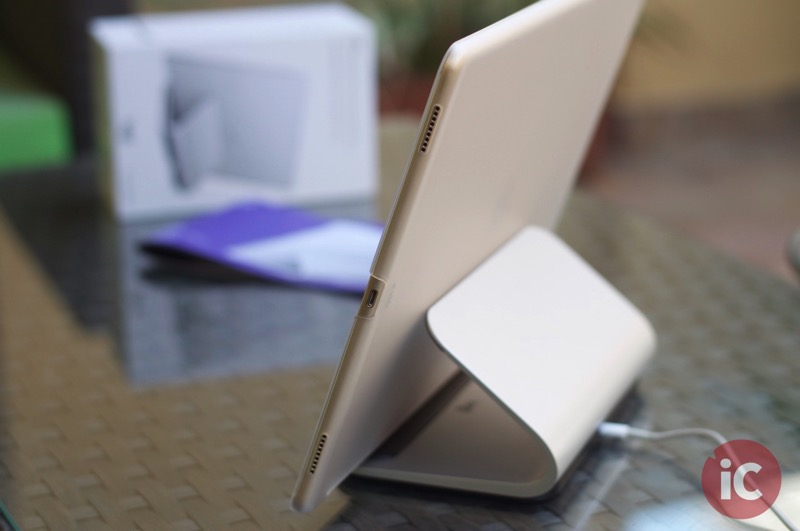 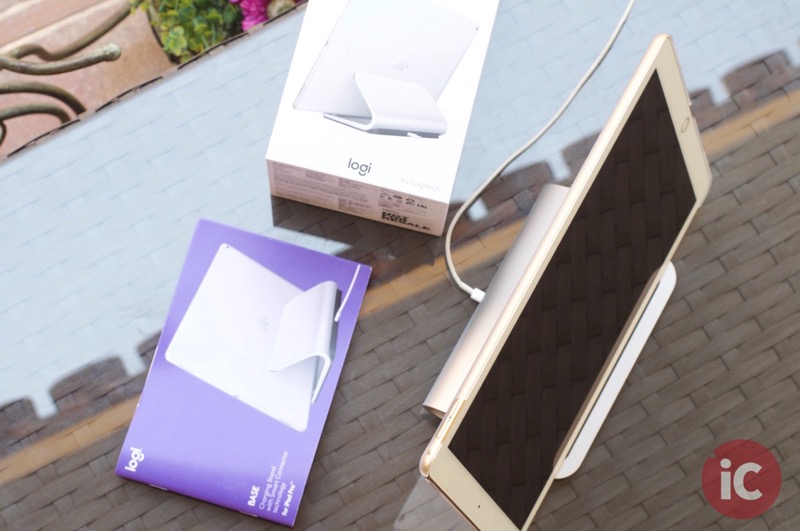 Overall, I’m really pleased with the simplicity and practicality of the Logi BASE and would definitely recommend it to all iPad Pro users. It is currently available to order from Logitech for a suggested retail price of CAD $129.99.