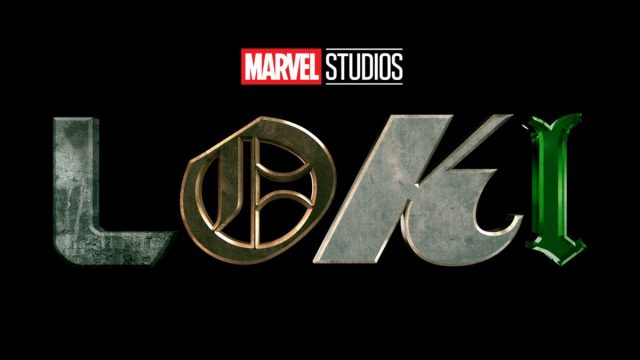 The latest entry in the Marvel Cinematic Universe, ‘Loki’ has debuted its first episode on Disney+. The Marvel series dedicated to the God of Mischief has begun and is now available to stream.

Following in the footsteps of ‘WandaVision’ and ‘The Falcon and the Winter Soldier’, ‘Loki’ enters the fray as the new weekly series inducted into the MCU. Though, ‘Loki’ is following a slightly different release schedule. Where the former both released weekly on Fridays, ‘Loki’ will be released each Wednesday over the course of six weeks, concluding on July 14th.

‘Loki’ sees star Tom Hiddleson once again take on the role of the titular character. Following the events of Avengers: Endgame, the Loki from the past (2012’s ‘Avengers’) has stolen the Tesseract and escaped. This has now fractured the timeline and damaged the time stream. Therefore, the Time Variance Authority, which introduces Owen Wilson as Mobius, tasks Loki with repairing the timeline. The series also stars Sophia Di Martino, Richard E. Grant, and Erika Coleman.

The series is being directed by Kate Herron, who has previously directed Netflix’s ‘Sex Education’ and ‘Daybreak’. Tom Kauffman, who’s written for Adult Swim’s Rick and Morty, is credited as the writer for ‘Loki’ alongside Michael Waldron. Aside from ‘Loki’, Waldron is credited for writing the upcoming ‘Doctor Strange in the Multiverse of Madness’.