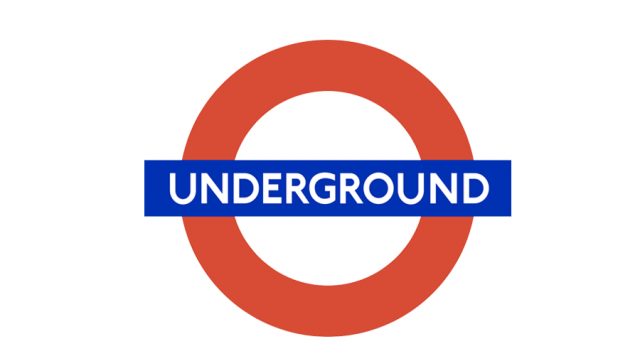 London mayor Sadiq Khan has announced a firm commitment to provide mobile coverage to the entire London Underground by the end of 2024. Once in effect, every station and tunnel will be able to provide riders full mobile connectivity and internet access.

In a press release, Mayor Khan stated that Transport for London will be working closely with BAI Communications in order to offer commuters coverage. This initiative will involve laying 2,000km of cables throughout the tunnel systems and stations. The goal is to have each station’s mobile connectivity established by the end of 2024. However, some stations will be up and running by the end of 2022.

“I promised Londoners that if they re-elected me for a second term as Mayor I would deliver 4G throughout the Tube network,” Mayor Khan said in a statement. “It’s already up and running on the eastern half of the Jubilee line and I’m delighted to announced today that I am fulfilling that commitment and full internet access will be available across the Tube, with key central London stations such as Oxford Circus and Euston set to benefit before the end of next year”

BAI will be providing fibre cables that will run throughout the tunnels and stations. In turn, these can also be hooked up and connected to nearby buildings, street lights, and bus stops. This initiative will also help improve London’s 5G networking as mobile coverage will be increased through small mobile transmitters.