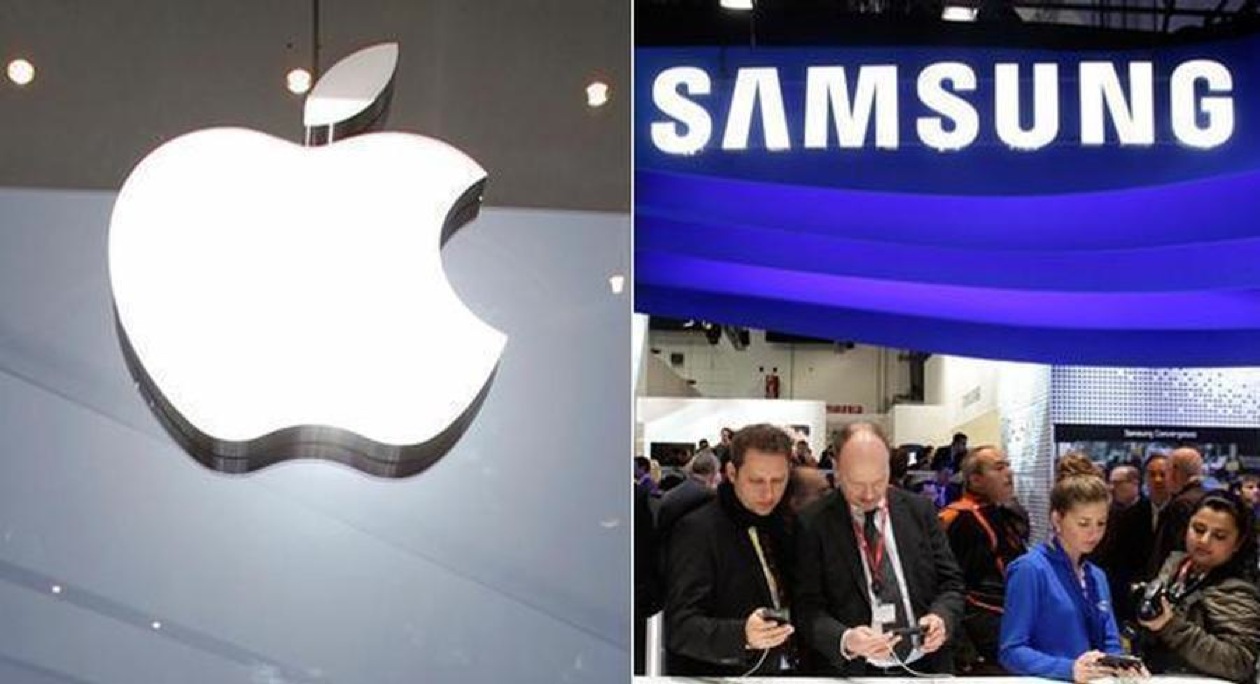 The latest global smartphone market data from research firm Strategy Analytics has revealed that Samsung and Apple together account for a 48.6% share in the third quarter, which is almost exactly the same as it was in the third quarter last year, suggesting that the rise of low-cost Chinese smartphones is yet to challenge the duopoly of Samsung and Apple worldwide (via The Wall Street Journal).

“While the two giants continue to dominate the market, the ranking among smaller players keeps changing almost every quarter. In the third quarter, China’s Huawei Technologies Co. was the “star performer,” according to Strategy Analytics. Huawei came in third with a 5.1% market share, as its shipment jumped 67% to 12.7 million units. A year earlier, Huawei’s market share was 4.4%.”

China’s Huawei, the world’s second-largest supplier of telecommunications network gear after Sweden’s Ericsson, has been ramping up marketing to expand its consumer handset business. Still, the company would need to “expand aggressively in the American and European markets: if it wants to seriously challenge the big two of Samsung and Apple next year, said Strategy Analytics senior analyst Woody Oh. Behind Huawei, South Korea’s LG Electronics Icame fourth with a 4.8% share, followed by Lenovo with a 4.3% share.

Despite the decline in Apple’s third-quarter smartphone marketshare as compared to Samsung, Strategy Analytics executive director Neil Mawston predicted Apple to regain share in the fourth quarter due to strong demand for the recently released iPhone 5S.

Image: The Verge; Sonos Era speaker concept If you’re waiting for new Sonos speakers to launch in 2023, they are said to be coming soon, according to The Verge. The site says 2023 Sonos speakers will be called the Era 100 and Era 300, expected to launch in the coming months. These speakers were previously […]
Gary Ng
9 mins ago