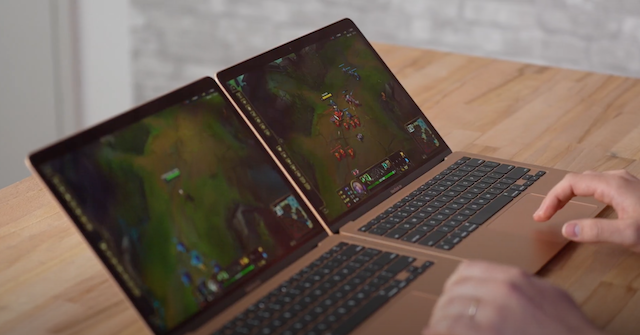 In this new video, they have compared the old Intel-based MacBook Air to the new M1 MacBook Air to find out if it’s worth upgrading by testing everything from benchmarks and thermals to x86 gaming, Logic Pro, and battery life.

You might wanna click here to order the M1 MacBook Air from Apple.ca once you’re done watching the video below.