PCMag hardware analyst Brian Westover has recently performed a benchmark test, comparing the Apple M1 Max and M1 Ultra chips, to find out how much more powerful is the new M1 Ultra available as an optional extra in the new Mac Studio desktop. 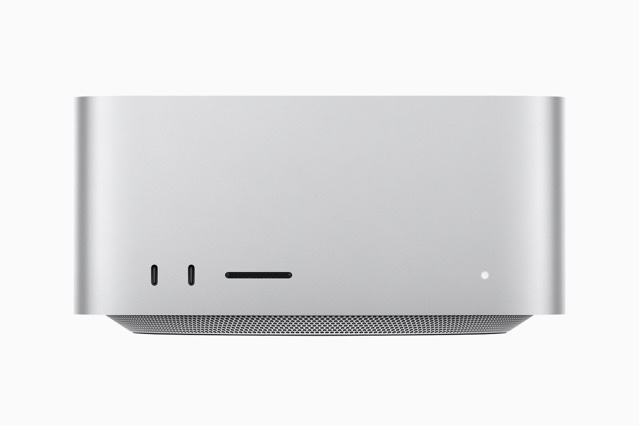 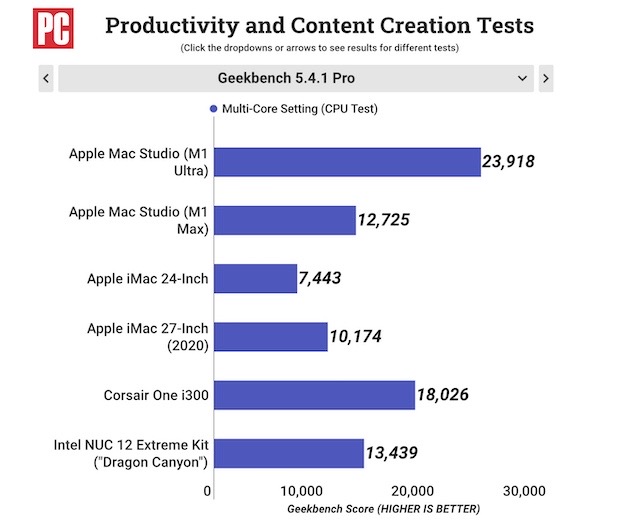 In browser suitability tests for advanced web applications, however, far less variation was seen between the M1 Max and M1 Ultra. At times, the M1 Ultra fell just behind the M1 Max.

“In JetStream 2, the higher-powered M1 Ultra scored 233 points, versus the M1 Max model, which scored 265. Both are significantly higher scores than you’ll see on models with a basic M1 CPU, but the horsepower of the M1 Ultra doesn’t translate into improved browser performance, even in advanced uses.”

For more detailed results and benchmarks, hit up the source page.