According to a report by MacRumors, Apple has informed its network of Apple Authorized Service Providers in the United States that mail-in repair is now required for MacBooks with anti-reflective coating issues. 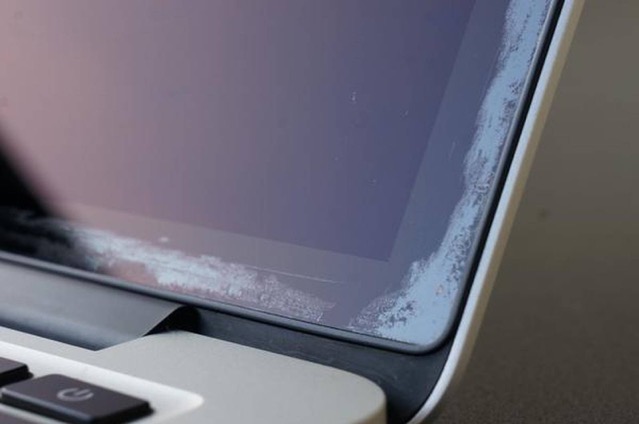 Under the new policy, which went into effect January 4, 2021, eligible customers with 12-inch MacBook or MacBook Pro exhibiting this issue will need to have their notebook mailed to a centralized Apple depot by an Apple Authorized Service Provider for the repair to be completed.

As noted by the source, this may result in relatively long waiting times. Also, it is not yet clear whether the policy applies to other countries as well.

Apple launched an internal “quality program” in October 2015 after some 12-inch MacBook and MacBook Pro users experienced issues with the anti-reflective coating wearing off or delaminatingon Retina displays. Apple has never publicly announced the repair program on its website, opting instead to handle the matter internally.

Apple offers free display repairs for eligible Mac notebooks for up to four years after the original purchase date.