Discovered by Pike’s Universum (via MacGeneration), the beta code for macOS Sierra 10.12.4 has revealed a trio of Kaby Lake processors, hinting a possible 2017 MacBook Pro refresh using Intel’s latest processor line. Three motherboard identifiers and power management data sets have been identified, corresponding to Kaby Lake processors in the MacBook Pro both with and without Touch Bar. 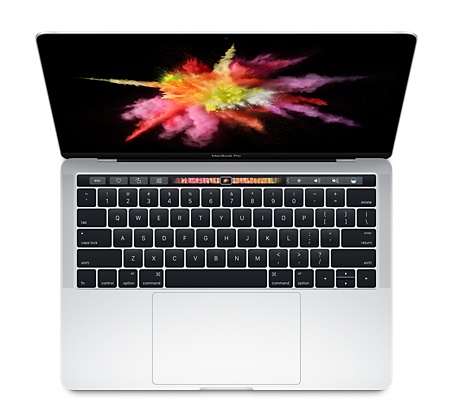 Although Intel debuted its Kaby Lake line of processors last year, all of the processors suitable for “drop-in” with the new Sierra code in a future MacBook Pro were announced at the 2017 Consumer Electronics Show (CES). It must be noted that the CPU in the 2016 MacBook Pro is not socketed, and is not replaceable by the end-user. Below are the three possible configurations of 2017 Kaby Lake MacBook Pros:

The upgraded MacBook Pros are expected to be available some time after the official release of macOS Sierra 10.12.4.