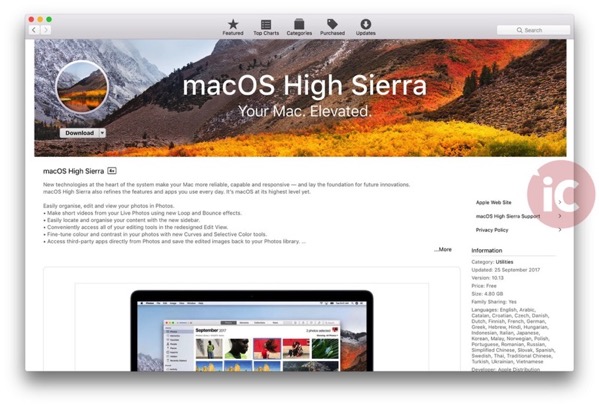 Federighi shared the info in an email sent to MacRumors reader Michiel, who asked if APFS would be added later.

“Yes, we plan to add support in a future update,” replied Federighi.

The first macOS High Sierra beta released in June included Fusion Drives support and converted iMacs and Mac minis to APFS. However, the support was removed in subsequent betas, most likely due to stability problems.

Apple has also provided developers who happened to install APFS on their machines with instructions for how to convert back to HFS+ for the time being.