A growing number of complaints over at Reddit and Apple Developer Forums suggests some Mac users are experiencing issues with game controllers after installing the latest macOS Monterey 12.3 update (via MacRumors). 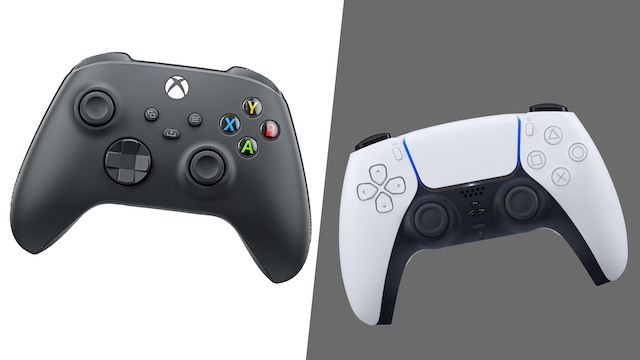 For some users, Xbox, PlayStation, and other third-party controllers have stopped working over Bluetooth following the update. As a result, they are unable to use these controllers in Mac games.

“Also experiencing the same issue. My Nimbus + Controller won’t work with Apple Arcade after updating to Monterey 12.3. I’m able to connect via Bluetooth, but none of the buttons work. I’m sure there are a lot of Mac Gamers with the same issue and hopefully, Apple fixes this soon.”

Meanwhile, some users have been able to get their controllers working for select games but not all:

“Same problems here. My controller is working in some games, but not everywhere:

Removing the controller from the Bluetooth menu and re-connecting it does not appear to fix the problem. As of now, there is no known fix for controllers not working over Bluetooth in macOS Monterey.