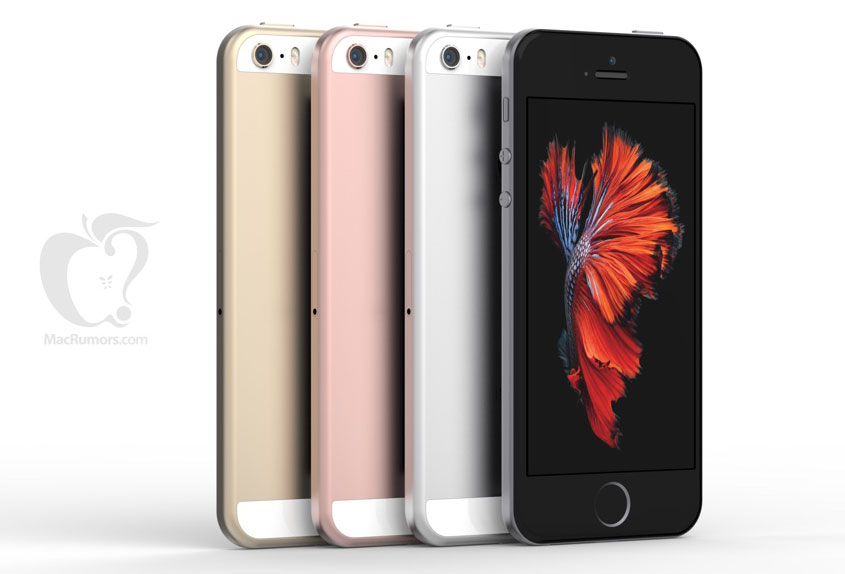 Today, MacRumors has asked designer Tomas Moyano to reconcile all of the iPhone SE’s design rumours to create one concept image of what the device may look like.

The images combine the design of the iPhone 5s and iPhone 6 into one stunning concept of the rumoured 4-inch device. MacRumors decided to keep the curved glass display that was first rumoured by OnLeaks. The device is said to adopt the same internals as the iPhone 6s. 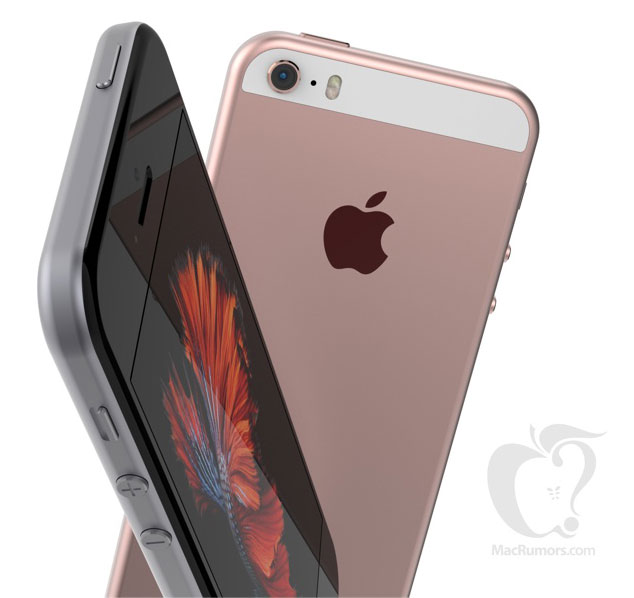 The most obvious aesthetic difference between the generations-old iPhone 5s and upcoming 4-inch handset will be a so-called “2.5D” cover glass, a reference to the slightly curved display introduced with iPhone 6. This would imply that 3D Touch is staying as an iPhone 6s exclusive. 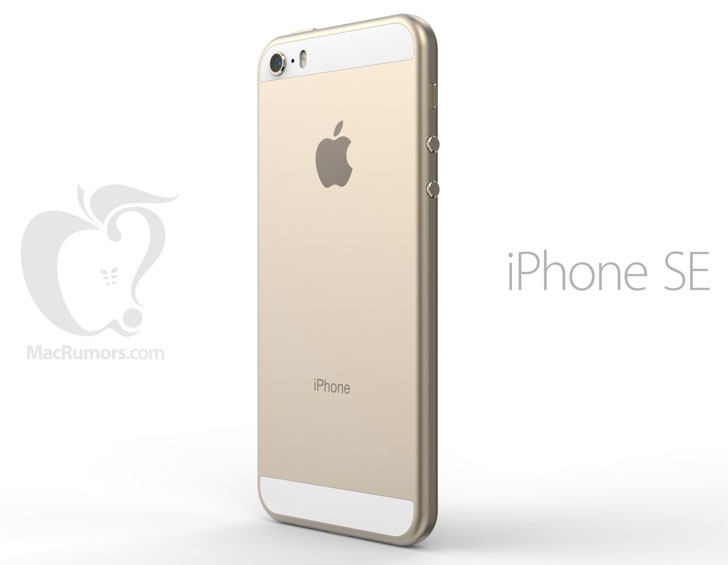 The iPhone SE is expected to be announced during a media event on March 21. Apple’s 4-inch iPhone will reportedly include an A9 processor, 12-megapixel rear-facing camera and NFC support for touchless Apple Pay transactions. The device could also feature 16GB and 64GB storage options, 802.11ac Wi-Fi, Bluetooth 4.2, and a 1,642mAh battery.

Apple has just teased a handful of new titles which will be added to Apple Arcade’s ever-growing catalog of games during the month of December. In a tweet posted earlier today, Apple shared the following three new games are coming to its gaming subscription service this month: Dead Cells+ by MotionTwin JellyCar Worlds by Walaber...
Usman Qureshi
26 mins ago

Twitter has today highlighted its continued commitment to promote and protect the public conversation, noting that it is now better positioned to realize its ambitions than ever before. "As you’ve seen over the past several weeks, Twitter is embracing public testing,” the social networking company said in a blog post titled 'Twitter 2.0.’ “This open...
Usman Qureshi
41 mins ago