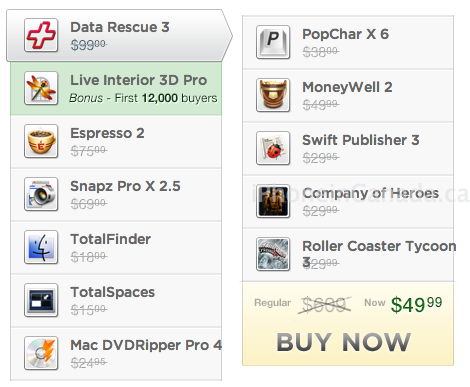 You can learn more about the apps included in the MacUpdate 2012 Winter Bundle by clicking here. All purchases of the bundle allow readers an opportunity to support the site.