Designer Martin Hajek has developed a series of amazing 3D renderings based on alleged ‘iPhone 6’ schematics leaked recently by the Japanese MacFan (via Nowhereelse.fr). Referred to as the “iPhone Air” by the designer, the renderings show an ultra thin iPhone which is just 7.6 mm thick and features curved edges and rounded buttons.

“[Google Translation] It then noted that the two buttons for adjusting the volume of these devices (+ and -) are no longer separated but united in the form of a single button . Similar to the buttons on the iPhone first name, iPhone 3G and 3GS configuration. Last disturbing detail visible on the sketch in question, the headphone jack was placed at the far right in the bottom of the models and not the left … When in doubt, so keep in mind that the view given by the image could, for I do not know why, have been reversed” 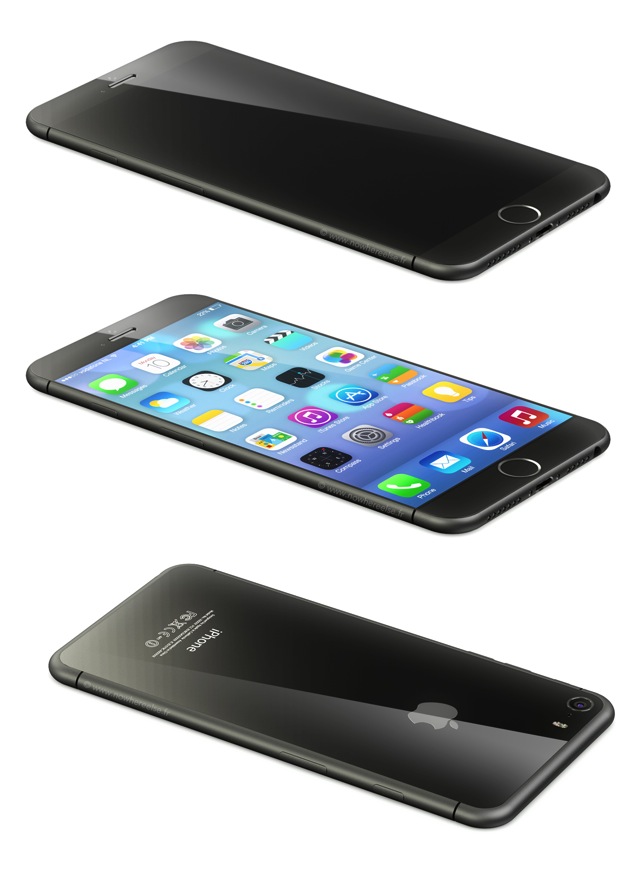 The concept iPhone also features an edge-to-edge display, a sapphire glass backing and matte metal sides. The source however clearly mentions that they are not able to confirm the reliability of the leaked schematics on which these renderings are based. But if the schematics do turn out to be real, this may well be our first look at the upcoming iPhone 6?s design.

Check out the amazing ‘iPhone 6’ gold version below and tell us what you think: 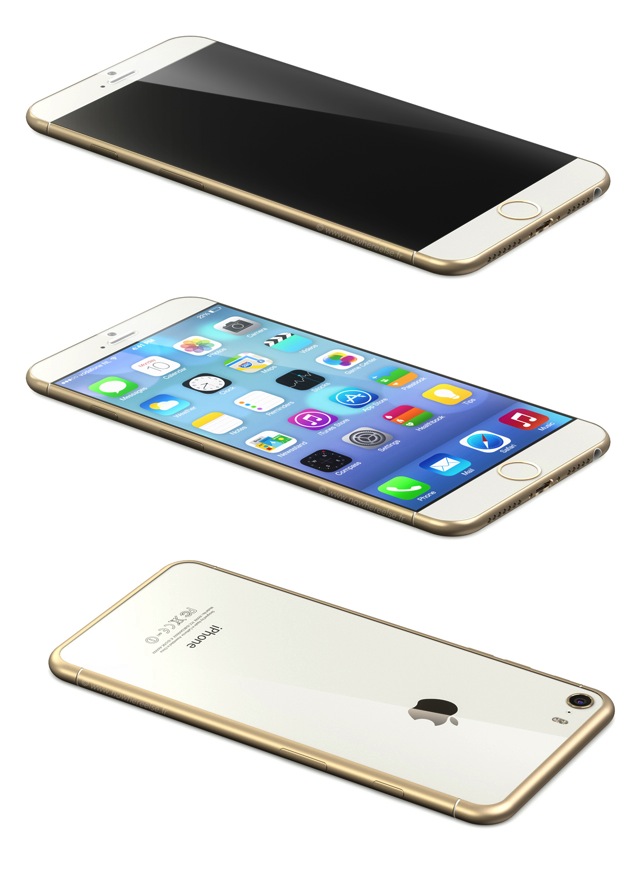